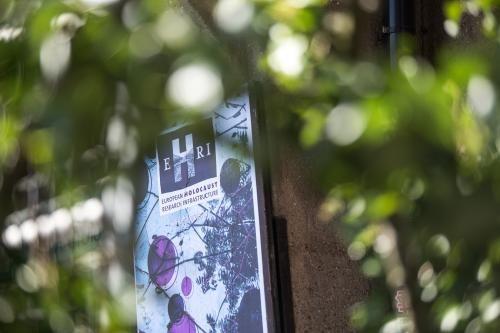 In September, the EHRI-PP project, with which the State Archives/CegeSoma has partnered, organised its second general partner meeting. While the first meeting in Munich in February could still be held in person, this was now no longer possible.  Indeed, due to the pandemic the gathering had to be held virtually.

But September 2020 is also a key month for EHRI for another reason: project EHRI-3 was launched. It runs for 4 years and shall pave the way for further content expansions for EHRI.

The general partner meeting, in which all EHRI-PP partners are represented, took two important decisions that were prepared within work package 2 under the supervision of the State Archives/CegeSoma: the choice of the headquarters for the future permanent research infrastructure and its legal form.

Headquarters in the Netherlands

The EHRI-PP partners agreed to the proposition to establish the headquarters of the future research infrastructure in the Netherlands. This is a pertinent choice: Since 2010, the  NIOD Institute for War, Holocaust and Genocide Studies in Amsterdam successfully coordinates the EHRI project. By establishing the headquarters in the Netherlands, the EHRI-PP partners support the aspiration of NIOD to ensure continuity with regard to the future EHRI organisation.

As you have read in our Newsletter of March, the European Commission has granted additional project funding for EHRI (‘EHRI-3’). In addition to Kazerne Dossin, the State Archives/CegeSoma is the Belgian partner in EHRI-3. 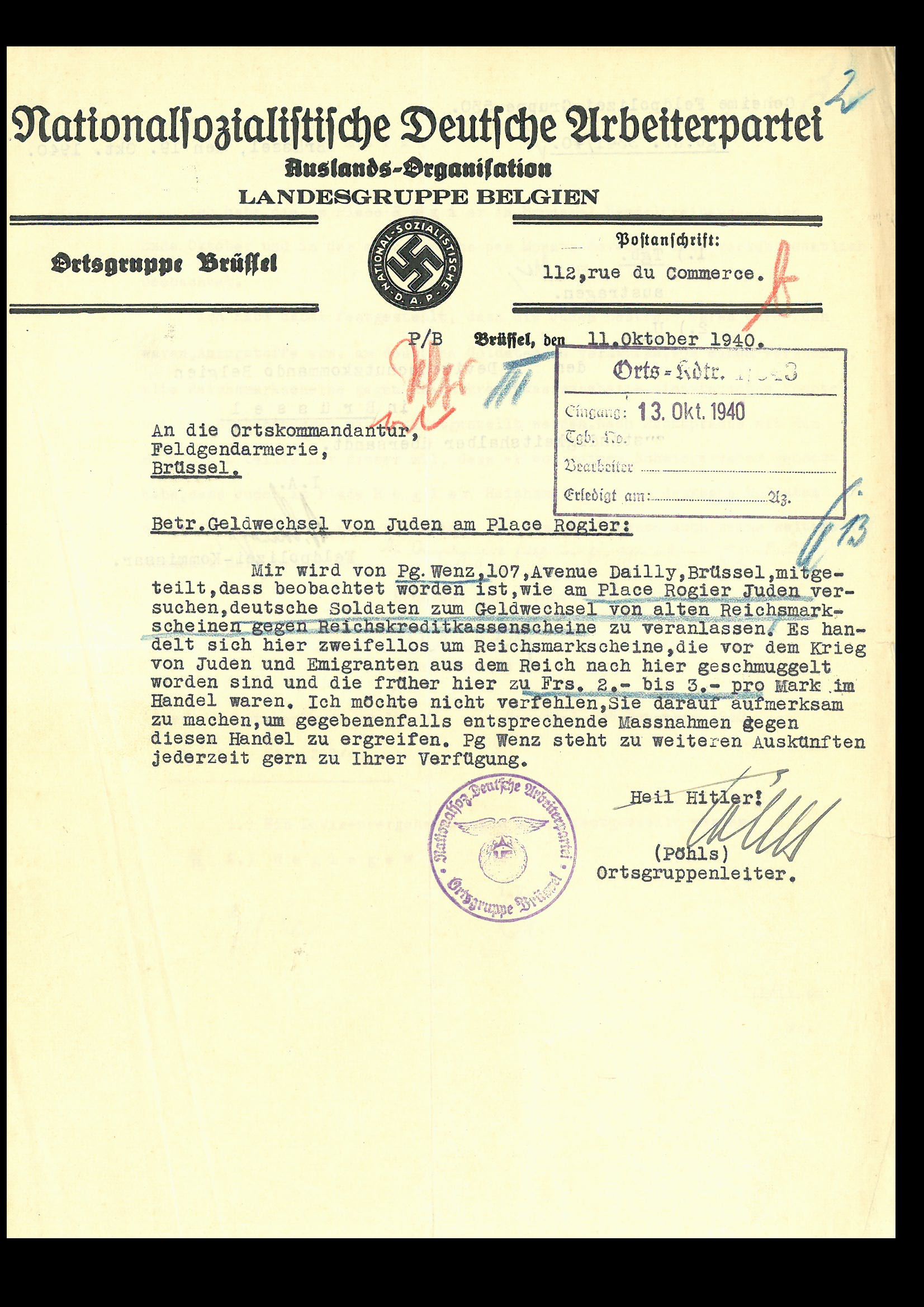 On 16 September 2020, EHRI-3 was officially launched – virtually though, because of the current health situation. This fresh funding enables EHRI to further extend its contents, among others by incorporating new Holocaust-related sources, from smaller institutions as well, and by continuing and expanding the Conny Kristel  fellowship programme. The fellowship programme boosts international research by giving (young) Holocaust researchers the opportunity to carry out archival research abroad. EHRI exists since ten years now: ‘EHRI-veteran’ Haim Gertner (Yad Vashem) held a keynote speech about the role, the significance and the realisations of EHRI.

In times of Corona pandemic, virtual meetings are indeed a sound alternative in order to keep international projects up and running, but the informal moments of in-person gatherings, in which new and seasoned EHRI collaborators get to know each other and exchange their views are terribly missing.  In one of our future Newsletters we hope to be able to eventually have on-site reports about the progress made by EHRI.

(Illustration : Letter from the archives of the Devisenschutzkommando, which was involved in the persecution of the Jews. The EHRI portal helps international researchers find their way to Holocaust archives in different countries, copyrights CegeSoma/State Archives).