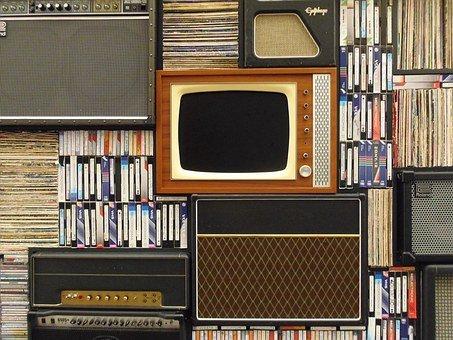 Following the strong public interest for the documentary film on children of the collaboration, « Les enfants de la collaboration », shown by « La Une » (RTBF Channel 1) on 25 November and in the associated 3-part mini-series 'Regards d'historiens' filmed in collaboration with seven historians specialists on the question, CegeSoma has been very present in the media at the end of 2020.

On Saturday 28 November, Koen Aerts was the guest of Radio 1 for a programme on the same subject, which can be heard or replayed (in Dutch) under this link.

The following Saturday, December 12, on the same 'Retour aux sources' TV show , Fabrice Maerten joined a debate on the Red Orchestra (the name given by the Gestapo to a number of groups in contact with the Soviet Union that resisted Nazism during the Second World War), accompanied by André Possot, author and translator, passionate about the history of the Red Orchestra in Belgium.

If you didn't have the chance to watch these two programs (in French) or wish to watch them again, it’s still time to see them on RTBF's Auvio platform (after free registration):

Other news
The censored and underground press of the two world wars now accessible via the Abraham online catalog
What's new on the Belgium WWII website
ADOCHS - Project progres
A statement from EHRI on the importance of academic freedom for research on the Holocaust
Les Enfants de la Collaboration or the Archives of the Collaboration?
A first workshop for the Postwarex project
Three questions to ... a new 'doctor', Anne Chardonnens, in charge of digital access to CegeSoma's collections
Les Transmissions. La guerre en héritage (TheTransmissions. The Legacy of War)
Lives turned topsy-turvy, forever
A new colleague reinforces CegeSoma’s permanent scientific team
The historical truth and the perception of the Second World War in Belgium in these times of so-called ‘post-truth’
Belgian Colonial History in the JBH