As part of the survey project on the social memory of former Belgian colonists conducted by CegeSoma since 2010, several photographic archives on the Congo have been compiled. The photos have been added to our 20th century image database. Their special feature is that they are original photographs, taken by private individuals, which therefore mainly concern daily life in the colonies in the 1950s as well as the colonists' perspectives on the main political events of the time.

These photos are accessible via the image database rubric of the site by entering either the name of the author of the photos if he/she is known to you, or a keyword that corresponds to what you are looking for (for example: Congo, colonies, colonists, independence, Africa, etc.). All these photos can be requested from Isabelle Sampieri or Florence Gillet. Here is a brief overview: 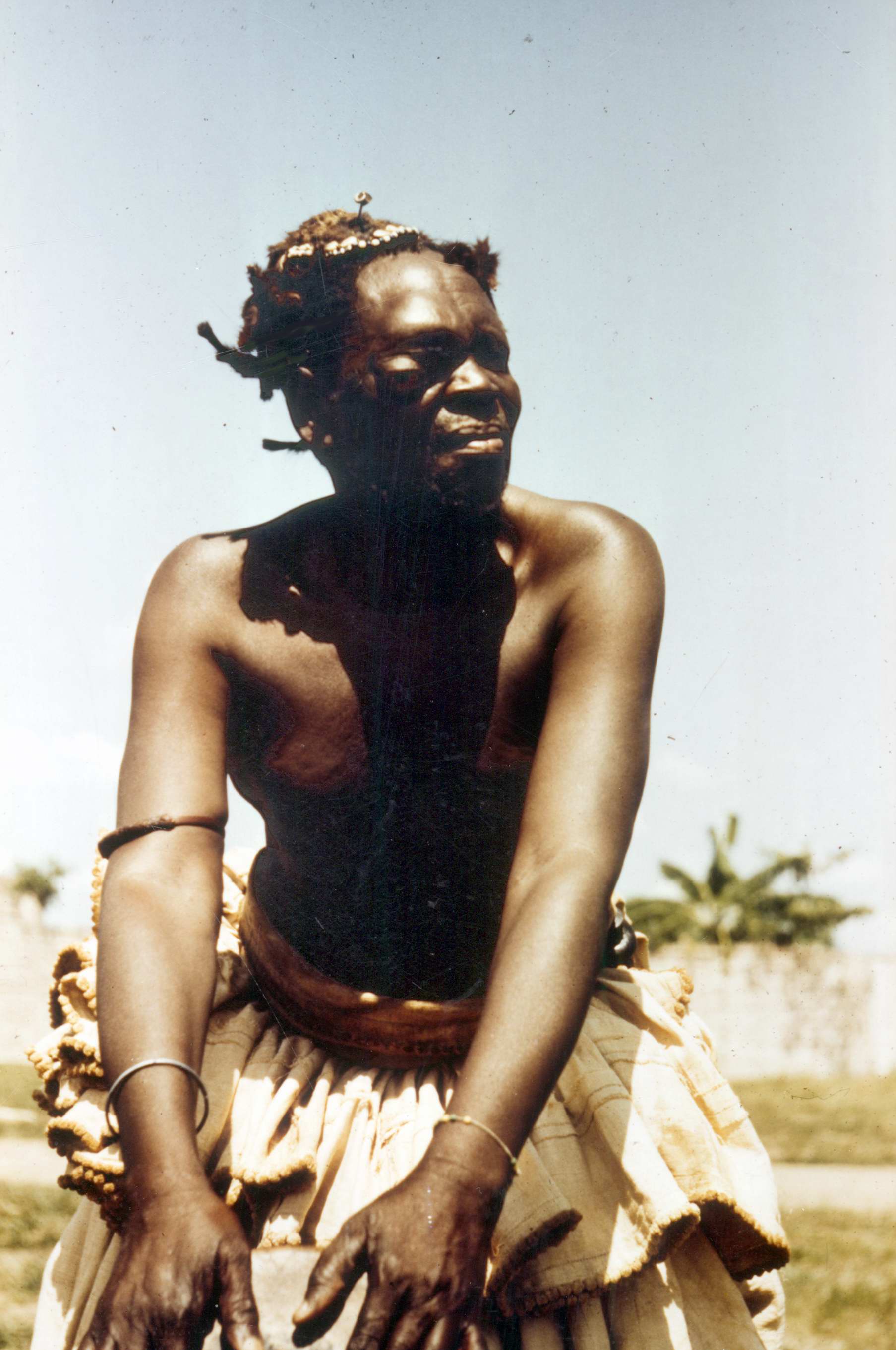 These photos of individuals have been complemented by the extensive collection of Belgian filmmaker André Cauvin (7,000 negatives and nearly 10,000 photographs), which mainly concerns his travels to Congo.

If you have photos relating to the Belgian Congo, you can always contact our audiovisual department manager, Florence Gillet. We will be happy to integrate them into our collections.

The following photo gallery gives an overview of the richness of the collections already acquired: