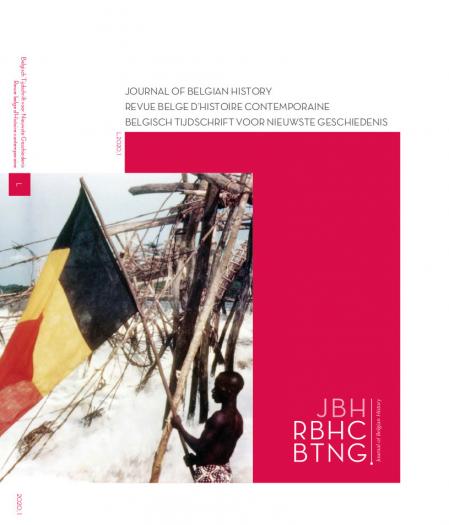 The first 2020 issue of the Journal of Belgian History is currently at the printer. It contains four articles, by Florentin Dawagne about prison policies with regard to the punishment of 'incivism' in Mons and Charleroi after the First World War (in French), by Guy Bud on European presence in the Belgian Congo and Ruanda-Urundi during World War II (in English), by Elie Teicher on the activities in Latin America (as well as the ideological development) of the left-wing writer Conrad Detrez (in French) and finally by Xavier Dabe on the Belgian government crisis of 1965 (in English) . The issue also includes a position paper published in our ‘debate section’ of Christoph Brüll & Geneviève Warland. They come back to the controversial and disputed book Schuldfragen by the German historian Ulrich Keller about the massacres of Belgian civilians during the German invasion of the First World War. Furthermore, this issue also includes reviews and summaries of new doctoral research. Depending on any potential delays because of the current exceptional situation, this issue should normally be published in May 2020.

Be sure to keep an eye out for updates on our sites (www.journalbelgianhistory.be and www.cegesoma.be). For further information about ordering these issues, you can also contact Hilde Keppens (hilde.keppens@arch.be).