'The Spanish War in the CegeSoma Library'. Under this title, we invite you to discover the eighth theme of our series 'The Librarian's talks'. Each theme will be the occasion to dive into our collections and will be illustrated by a video and a text to complete the information contained therein.

Watch the eighth episode of our video series 'The Librarian's Talks: 8. The Spanish War in the CegeSoma Library'.

During the "early20th century", the Spanish Civil War (1936–1939) is undoubtedly the conflict that, apart from the Second World War, received the most media attention, as its implications, real or imagined, seemed fundamental for the fate of humanity at that time. Indeed, many fine minds...and a considerable proportion of the broader populace saw it as a direct confrontation between fascism and communism, civilization and barbarism, progressives and reactionaries, Christianity and Marxist atheism. In essence, a battle between light and darkness. And, as often in such cases, the inflamed passions hid the cold geopolitical and politico-strategic considerations, both within democracies and antagonistic "totalitarian" powers...

By its nature and its mission, our institution was bound to focus on this tragic phase of the twentieth century and it has done so to a great extent: a search of our library catalogue reveals that the word ‘Spain’ alone appears in the titles of 314 works held in our collection’. Even if not all of these are solely  concerned with the Spanish Civil War of 1936–1939, it is not an exaggeration to say that CegeSoma has more than 650 titles on this subject, from its most distant origins to its most immediate consequences. However, these works are not all of the same nature or quality.

A little bit of everything, but...

Let us be clear from the outset, most of these publications were written in the language of Voltaire or Shakespeare rather than that of Vondel (a few dozen titles are, however, in Dutch...). And publications in Spanish or Italian are scarce. Nevertheless, in terms of historiographical contribution, there is considerable wealth both in approach and conceptual emphasis. 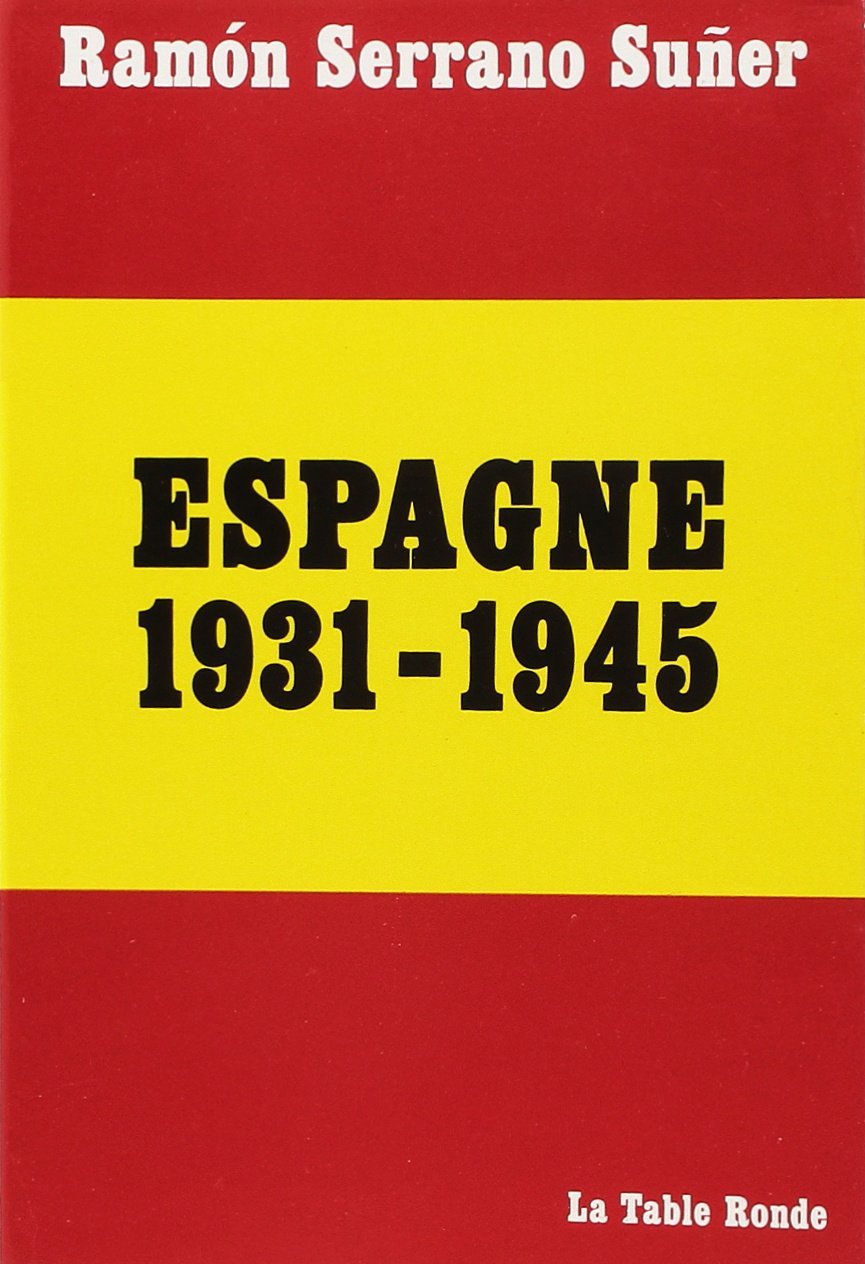 Engaged works, such as those of Paul Nothomb (Belges dans les tranchées d'Espagne-1937) and Charles Terlinden (L'Espagne martyre-1939), which are very much linked to the positions taken at the time, are in good company alongside later productions, which are more nuanced in appearance but no less partisan, such as, the "Memoirs" of Ramón Serrano Suñer ( Espagne 1931–1945), Franco's brother-in-law (and former minister of the interior).
"Pure" historiography is itself affected by the sharp antagonisms of the 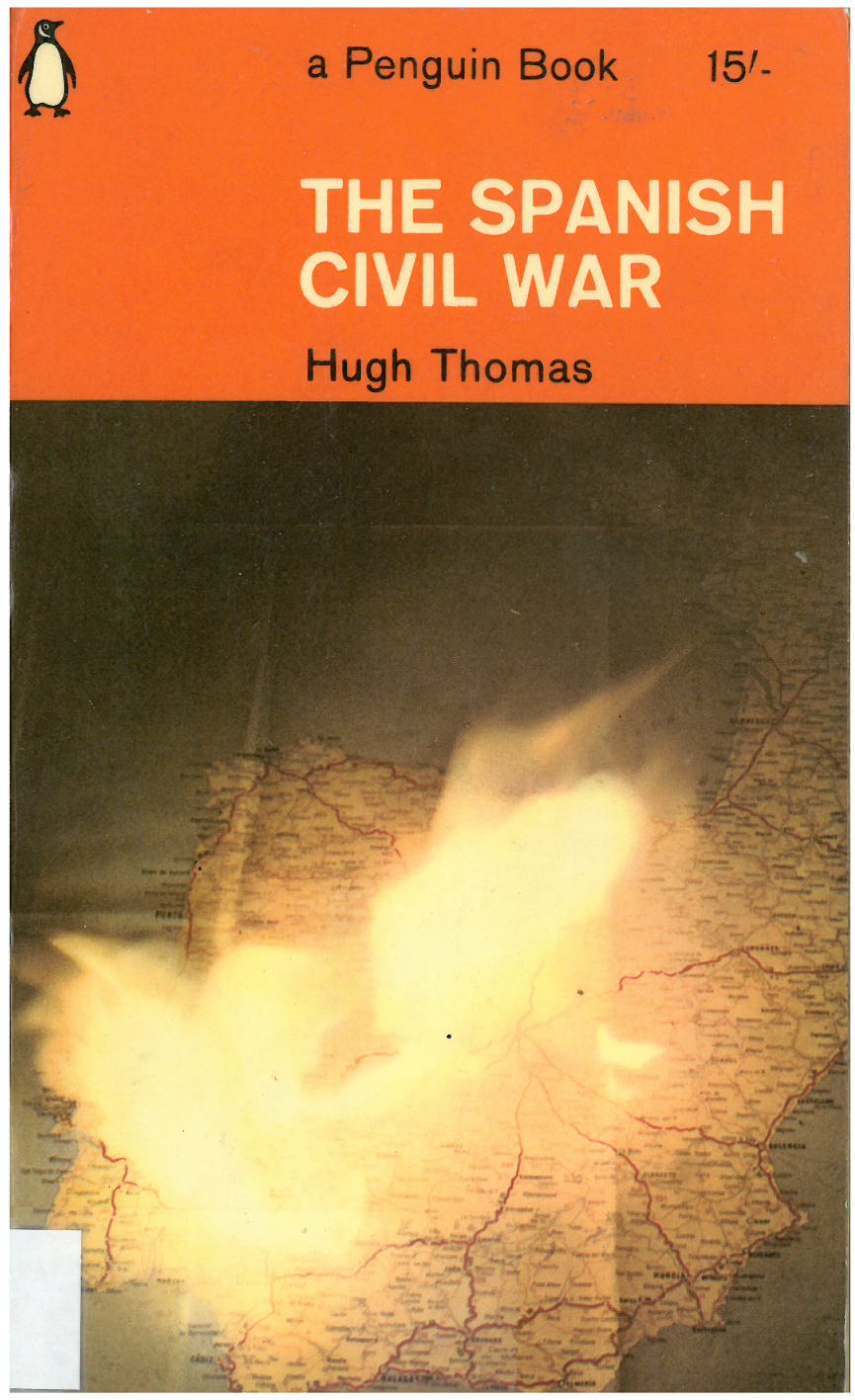 past, and for a long time it struggled to conceal sympathies for one side or the other, given that, for many years, Franco's Spain  – because of its dictatorial nature and its indisputable membership to the camp of defeated fascisms – had very bad press in the small world of Clio's disciples. It is suffcient to read two "classics" of the genre, The Spanish Civil War (1961) by Hugh Thomas and The Battle for Spain (2006) by Antony Beevor, to perceive "for whom the bell tolls", notwithstanding the passage of time. 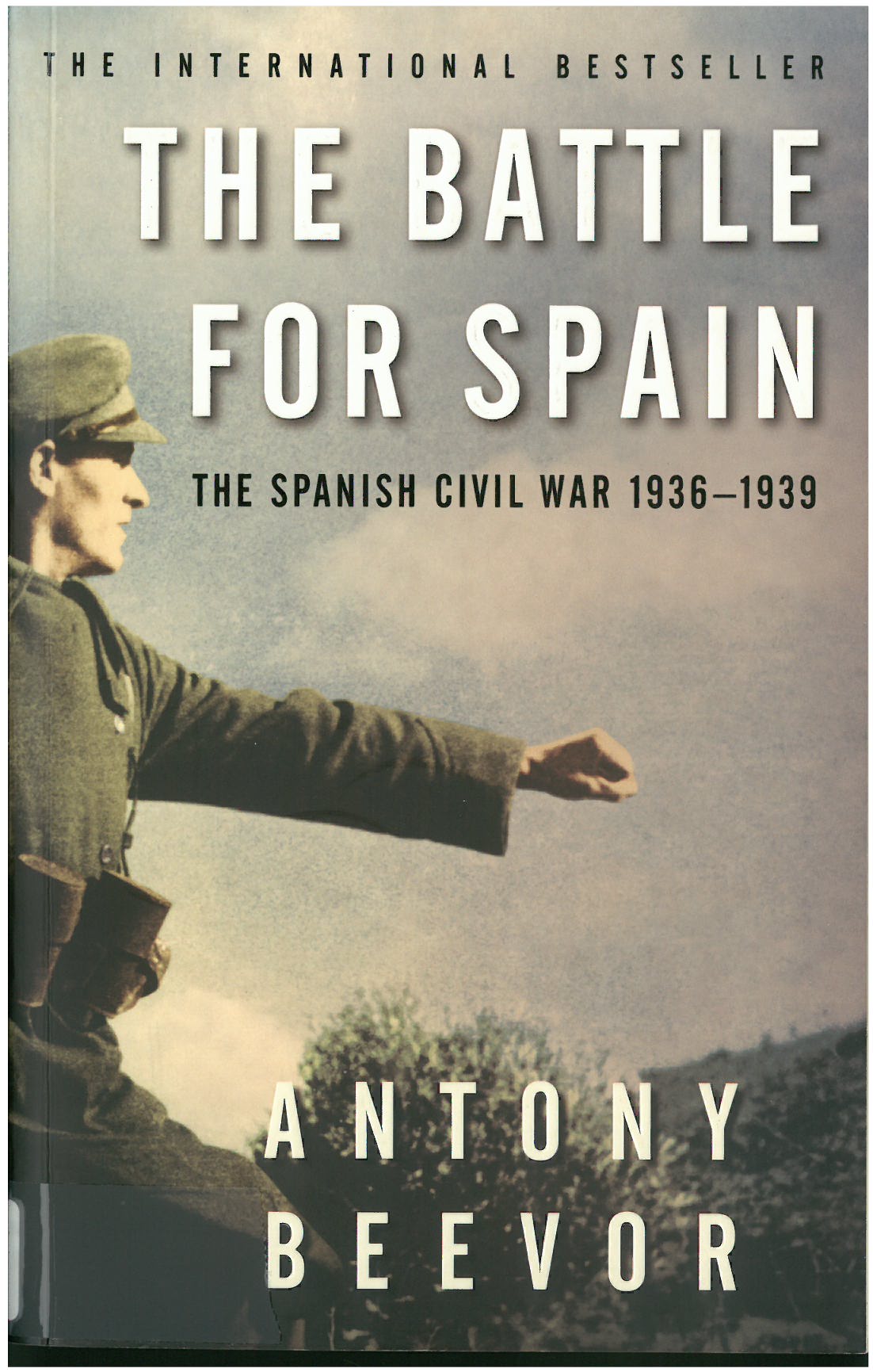 And the same goes for the indispensable research of Stanley G. Payne, even if there are inflections between his Phalange : Histoire du fascisme espagnol (1965) the French translation of Payne’s Phalange: A History of Spanish Fascism, 1961) and one of his later contributions on the Spanish war,  La guerre d'Espagne: l'histoire face à la confusion mémorielle (2010) (the French translation of Payne’s 40 preguntas fundamentales sobre la guerra civil, 2006), which is more of a general overview… These are broad syntheses, even when focused on a single issue.
While partisan literature survives pretty much to our time ( for example, Victor Alba's Histoire du POUM: le marxisme en 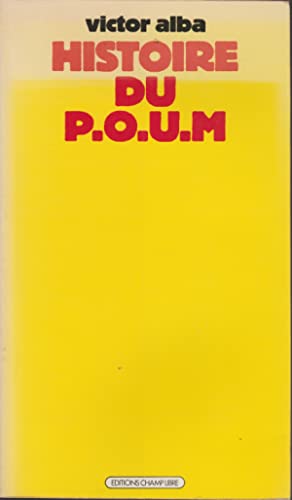 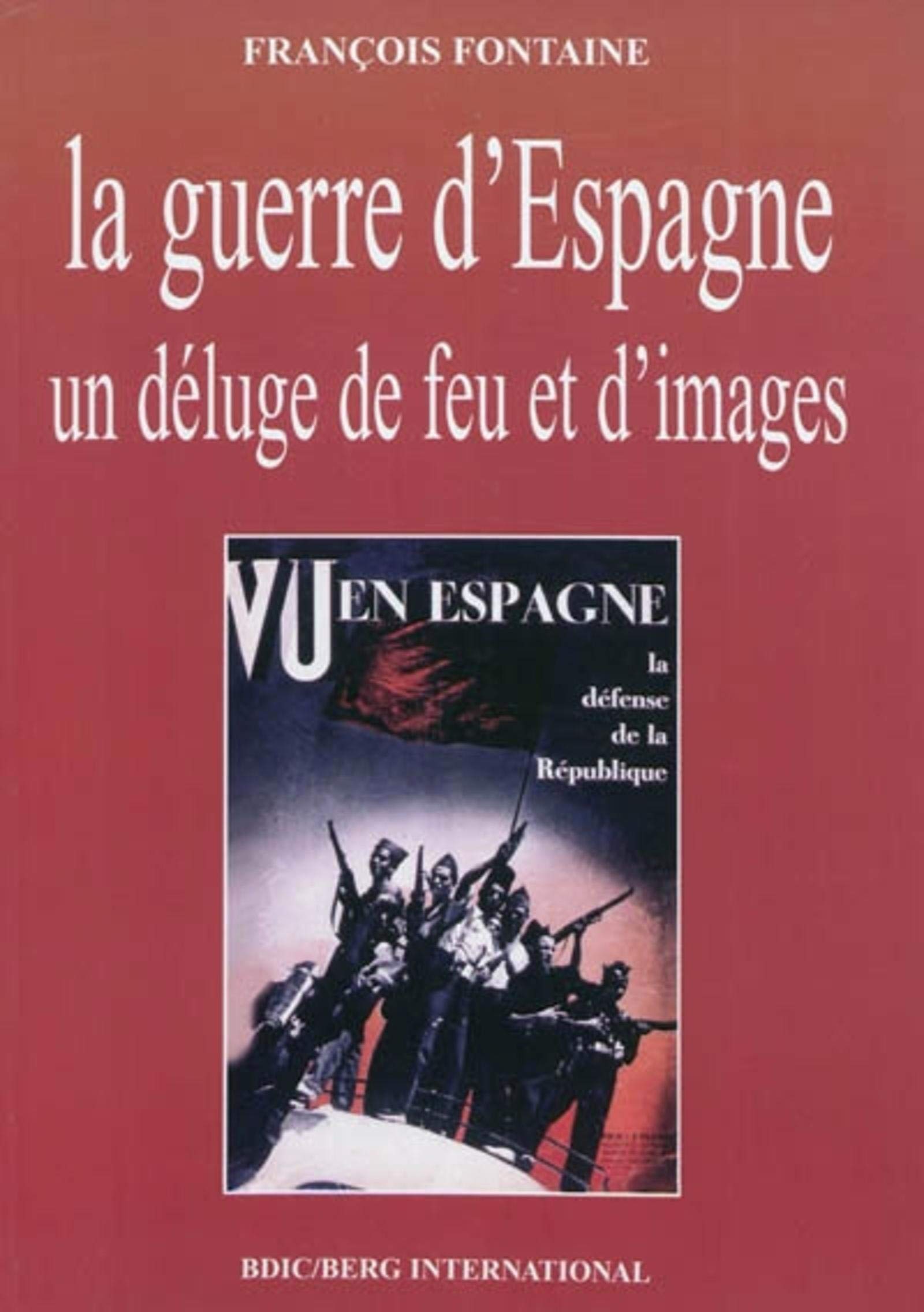 guerre d'Espagne: un déluge de feu et d'images (published in 2003 by the B.D.I.C. ); or point out, for those interested in comparative history, the work of Gregory Tuban on Camps d'étrangers: le contrôle des réfugiés venus d'Espagne (1939–1944) (2018); or even, for lovers of "collective representations" and other memorial histories, the beautiful work of Stéphane Michonneau, Belchite: Ruines-fantômes de la guerre d'Espagne (2020).
As far as the Belgian political arena is concerned, it is especially appropriate to put the spotlight on the 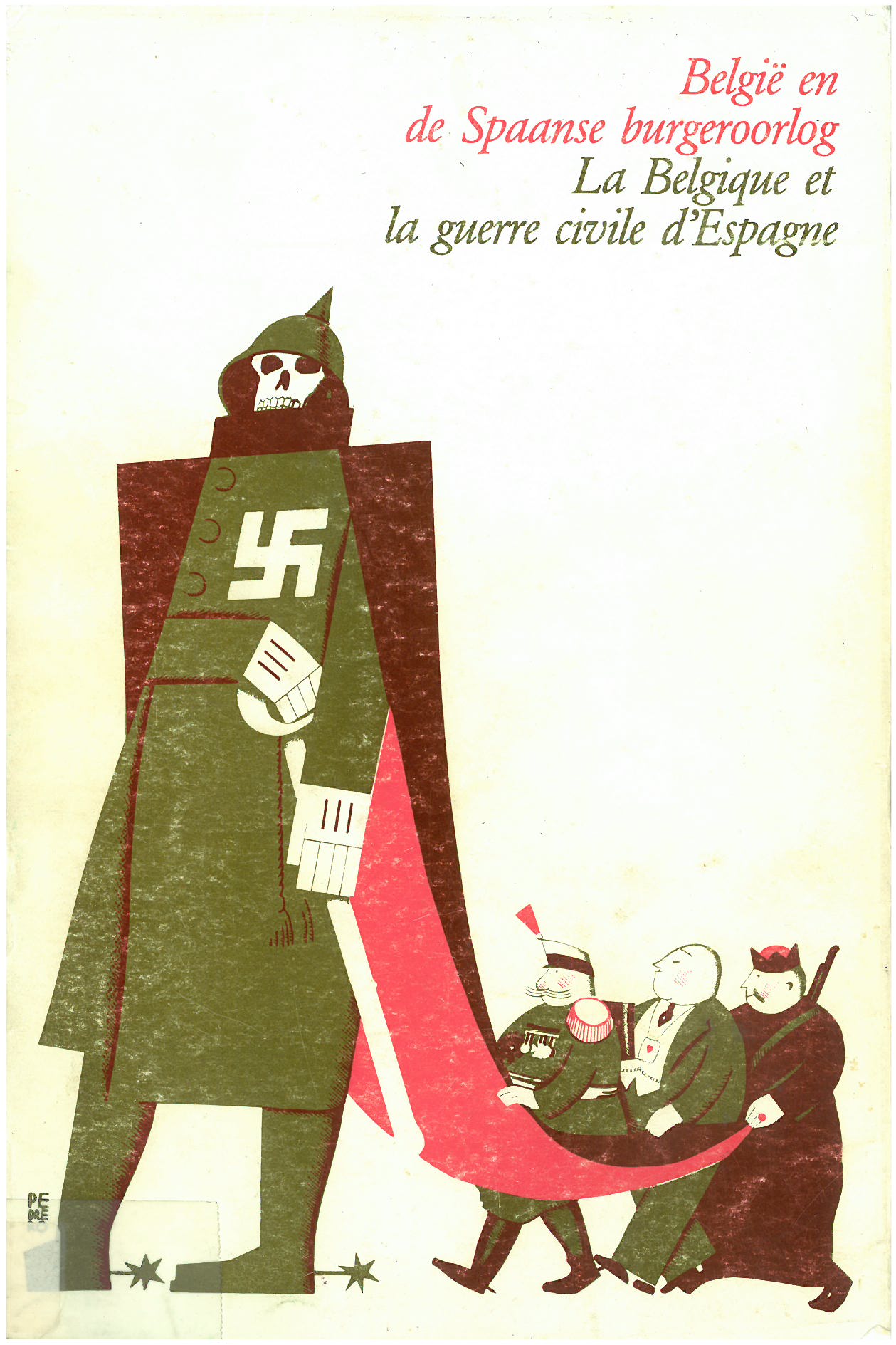 special issue of the Journal of Belgian History (RBHC-BTNG), which was dedicated to the Spanish War and published in 1987 (no. 3-4). In this issue, our country’s brightest contemporary scholars contributed works on war that were relevant to their specific fields of expertise 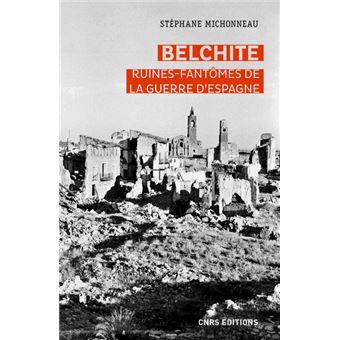 In summary, the historiography of the Spanish War is infinite (or close to it). And the space to discuss it here is strictly limited. All that is left for the librarian to do now is  take his leave... while encouraging curious readers to come visit!