A timely donation for CegeSoma: the Lydia Chagoll Library ... Under this title, we invite you to discover the fourth theme of our series 'The Librarian's talks'. Each theme will be the occasion to dive into our collections and will be illustrated by a video and a text to complete the information contained therein.

Watch the fourth episode of our video series 'The Librarian's Talks: 4. The Lydia Chagoll Library joins the CegeSoma collections'.

Thanks to the King Baudouin Foundation, CegeSoma had the good fortune to integrate the library of Mrs. Lydia Chagoll into its collections early this year.

Her name is certainly well known to historical researchers who study World War II and more particularly the genocides of the 20th century, including the massacre of the Gypsies.
Didn't Lydia Chagoll (born in 1931 in Voorburg (Netherlands) - died in 2020 in Overijse) dedicate one of her last publications ( Tsiganes sous la croix gammée-2009) to their tragic fate, after writing down her own childhood experience in Une enfance dans les camps japonais (2002), certainly her best-known book, together with Hiro-Hito, empereur du Japon: un criminel de guerre oublié? (1983). But Lydia Chagoll did not limit herself to writing, on the contrary. 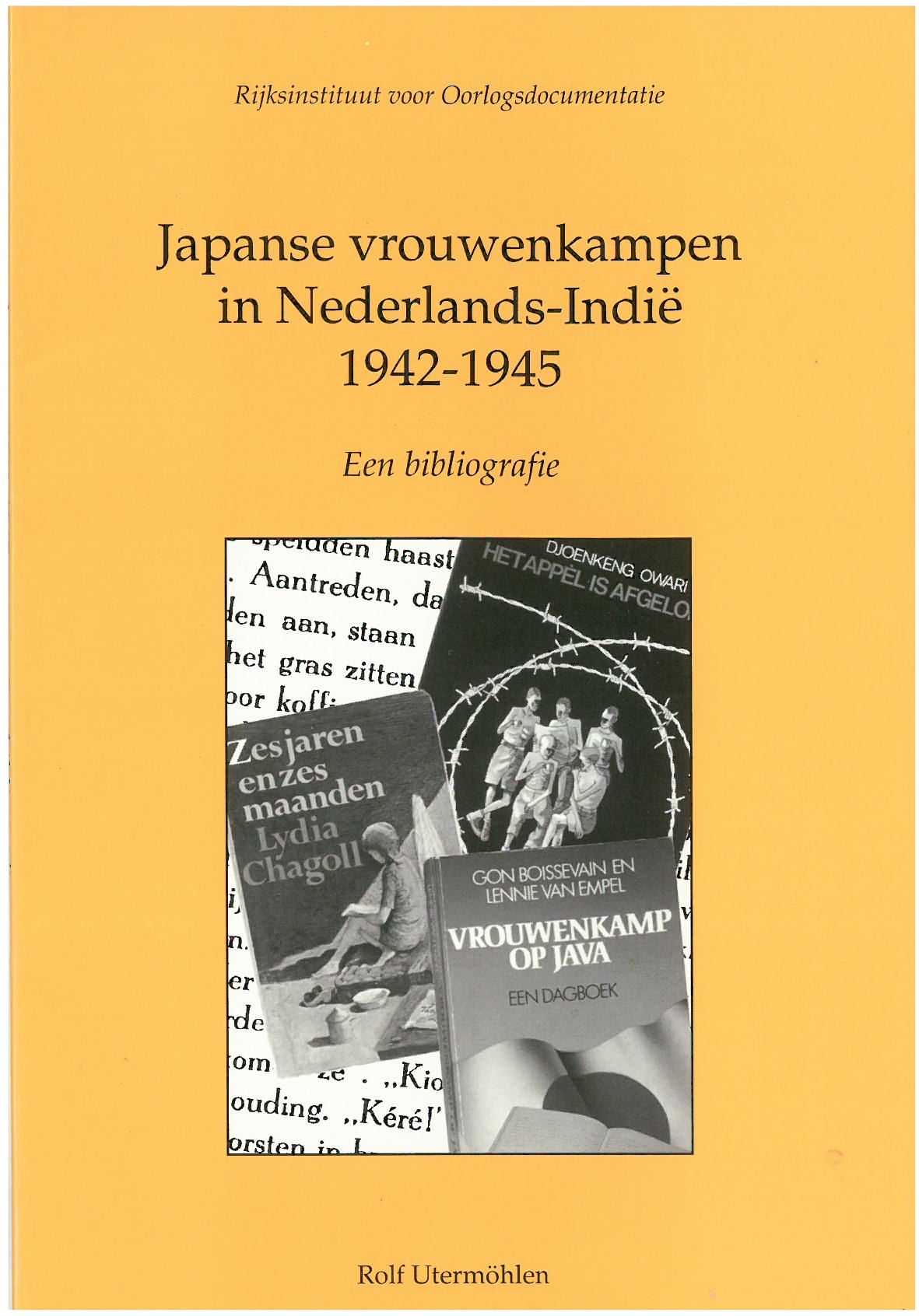 Born in the Netherlands into a Dutch-Jewish family that immigrated to Belgium very early on, this daughter of an anti-fascist journalist followed the tribulations of her family from May 1940 onwards, fleeing from one place of exile to another, all the way to the Dutch East Indies. Her parents hoped find there a welcoming haven, far from Europe under the boot of the Nazis. Unfortunately, a few months after their arrival, the rich Dutch colony was invaded by the Japanese Empire, and the family found itself sent to a Japanese concentration camp. Lydia was marked forever by this experience, but it gave her the strength to live, as well as her interest for all persecuted minorities and her dedication to unfortunate childhoods.

Liberated in October 1945 and back in Belgium, this passionate polyglot became successively, from 1948 to 1973, a ballerina, a choreographer (she studied the art of dance in Paris) and a classical dance teacher after founding her own ballet company in 1960 and obtaining a certificate in German language at the Dutch section of the Free University of Brussels (ULB).
In the 1970s, under the influence of her companion, the film director Frans Buyens (1924-2004), she became a filmmaker and scriptwriter, making, among other films, the well-known documentary "In the Name of the Führer" in 1977. Later, when concerned about the forgotten genocide of the Roma, she was able to complete another fine documentary film, "Ma Bister" ("Remember"). And above all, she tirelessly focused on the unfortunate children, victims of wars or private violence,  for which she received the 2014 Democracy Award.

As you can imagine, Lydia Chagoll's library is a reflection of her intellectual personality, but also of her cultural interests (dance, art and religions...) as well as of her personal journey.

Of particular interest to our institution are her books on Japanese atrocities in Southeast Asia and on the "Pacific War", a few on military history. Similarly, it is worth mentioning the important contribution of her library on the circumstances leading to the genocide of the Gypsies in Eastern Europe and in Germany, as well as new entries relating to Nazi biological racism, even if this literature from the 1980s and 1990s might now seem a bit " outdated ". Finally, the quality of her books on painting as reflection of an epoch should be emphasized: the "Chagoll Library" kept a good number of titles on surrealism, the "avant-garde" and Soviet realism and, in general, on the art of the so-called "totalitarian" countries.

If you add to that the studies on the theme of 'The Child in War', you have an idea of the cultural value of this acquisition for our Centre.

And before concluding, we will take our hats off to Mrs. Chagoll and thank the King Baudouin Foundation, which facilitated the transmission of this precious legacy!