'Women and war in the CegeSoma Library'. Under this title, we invite you to discover the seventh theme of our series 'The Librarian's talks'. Each theme will be the occasion to dive into our collections and will be illustrated by a video and a text to complete the information contained therein.

Watch the seventh episode of our video series 'The Librarian's Talks: 7. 'Women and war in the CegeSoma Library'. 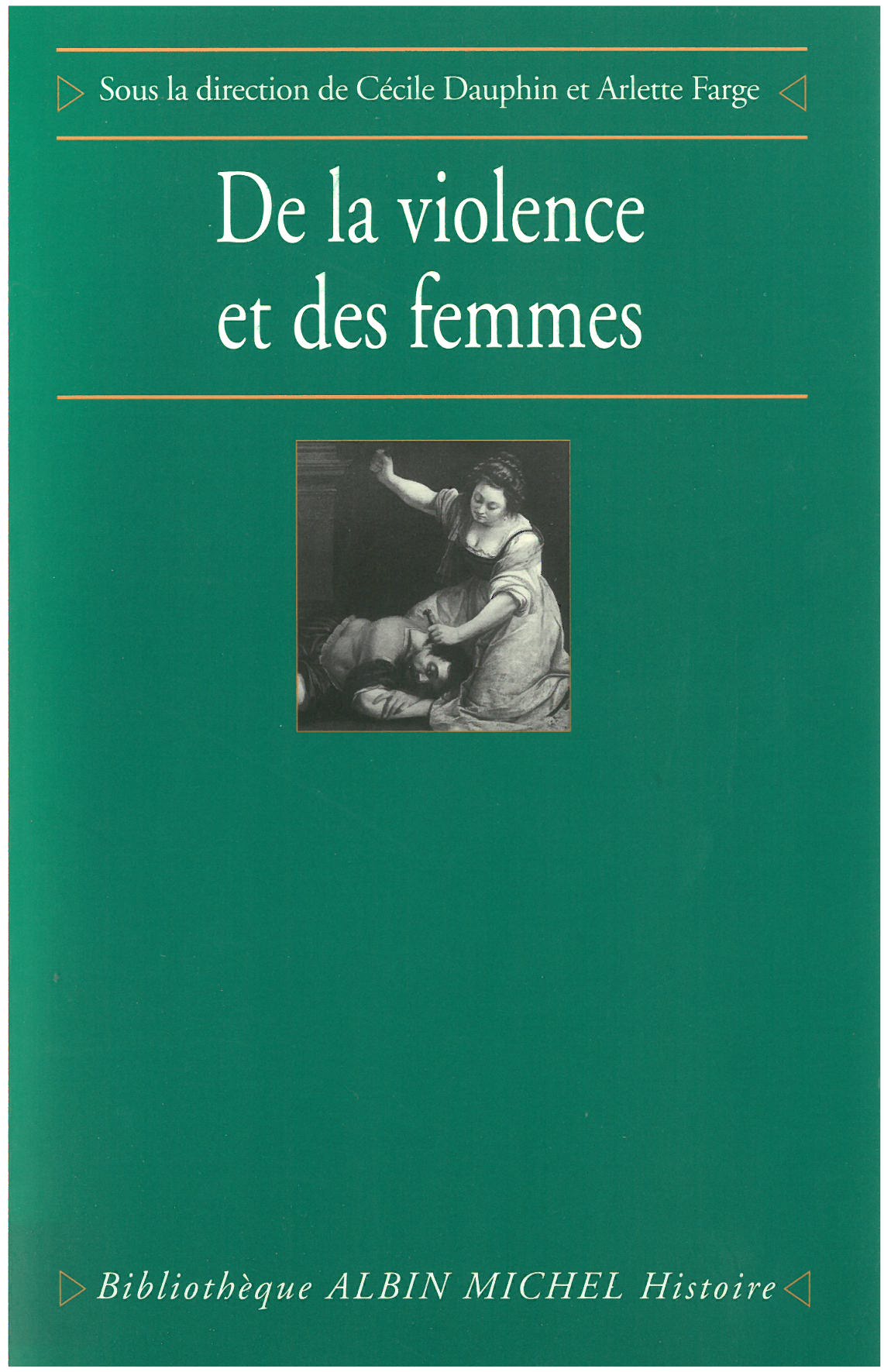 Do we have to say it? For a long time, women occupied only a minor part in the book production about the Second World War. And the same was true for the other warlike confrontations that, periodically, plagued our poor humanity: at this level, the "war-phenomenon" seemed to be eternally a men's affair, as much at the level of decision-makers as at the level of cannon fodder, and Joan of Arc seemed definitely alone in this field ...

This historiographic view, which corresponded to an undeniable reality on the ground... and which reflected mezzo voce the scarce involvement of women in the deployment of the military apparatus or in the battles (as well as, moreover, their minorization in the social body...) deserves, however, some slight corrections. 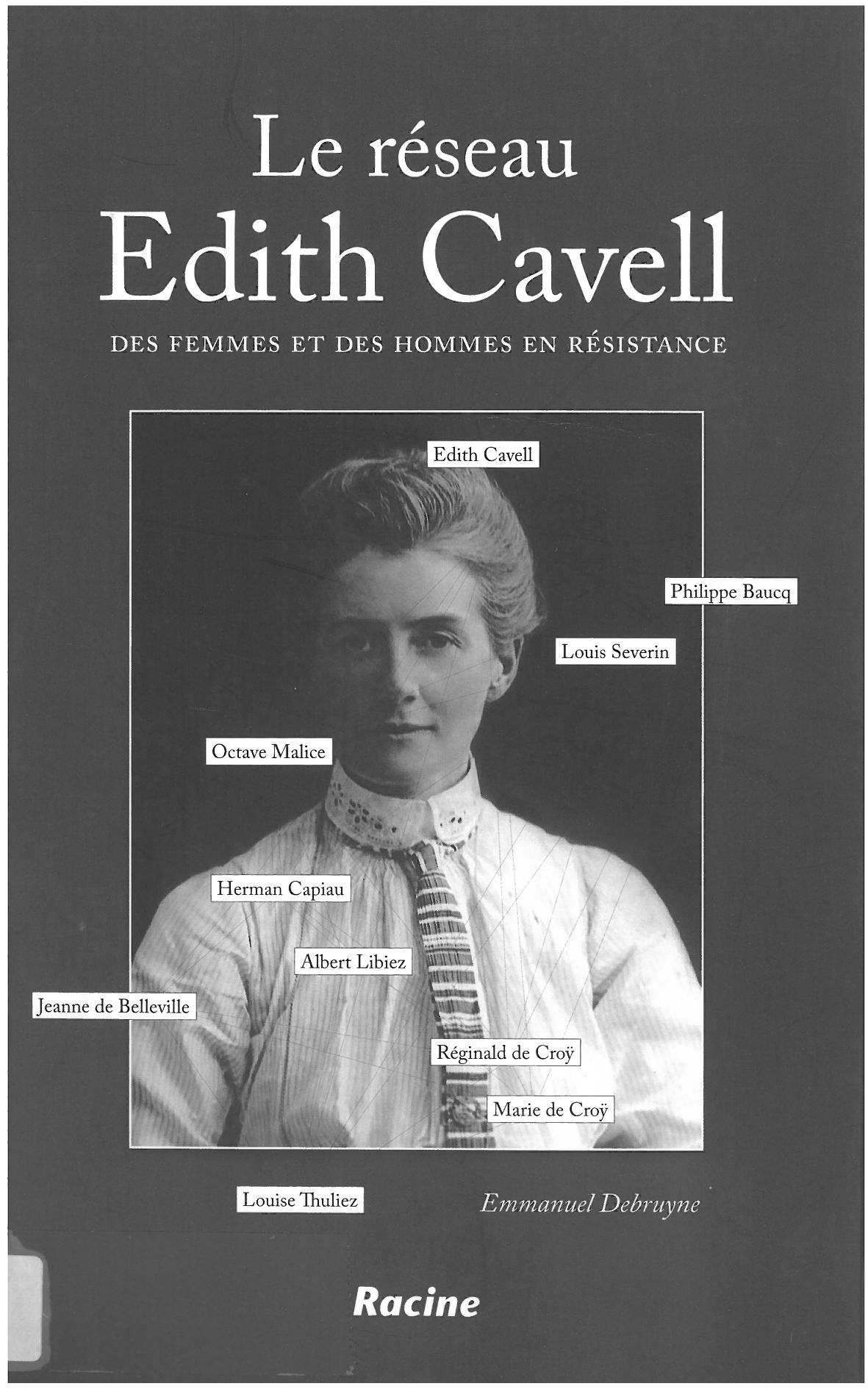 Ever since the "Great War", historians have shown an interest in their role in espionage networks (these were not yet called "resistance movements") as "brilliant seconds" of their companions in charge of logistics or as dominant figures with a more or less iconic character - either on a positive level (Gabrielle Petit, Edith Cavell, Louise de Bettignies...) or on a negative one (Mata-Hari, Fraulein Doktor,...). Better still, in the inter-war period, specialists in economic history examined their involvement in the industrial mobilization of the various belligerent countries in WWI. 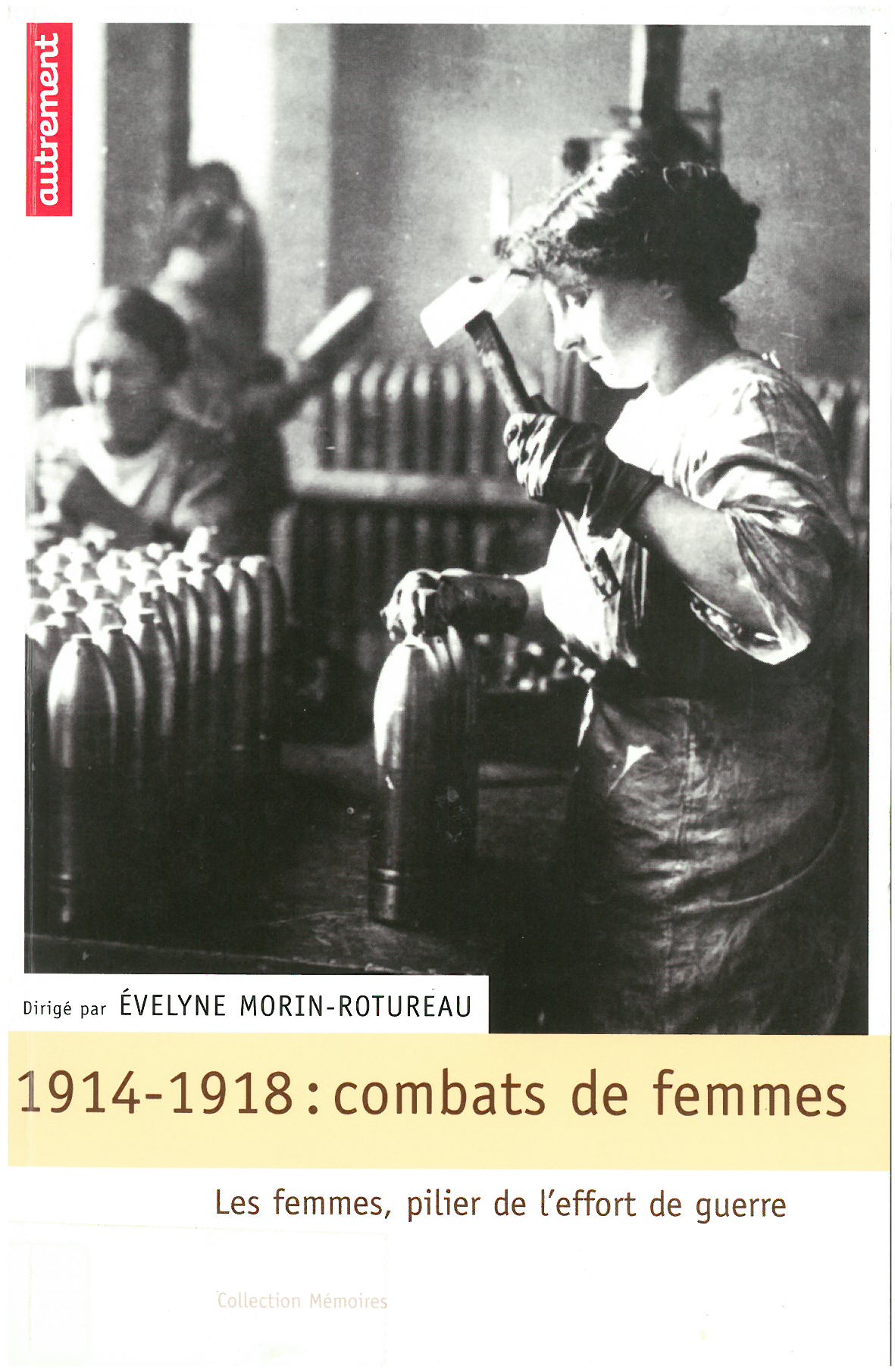 Finally, enthusiasts of "militaria", whether or not in uniform, envisaged a greater participation of women in future conflicts, either as uniformed auxiliaries in the rear, or as combatants at the front. This reflection was theoretically more elaborate in the Protestant states, Great Britain in the first place, than in the Latin countries, while the young "Red Army" had already moved on to practical realizations in the 1930s by injecting a certain number of female elements into its future fighting units with great propaganda efforts. 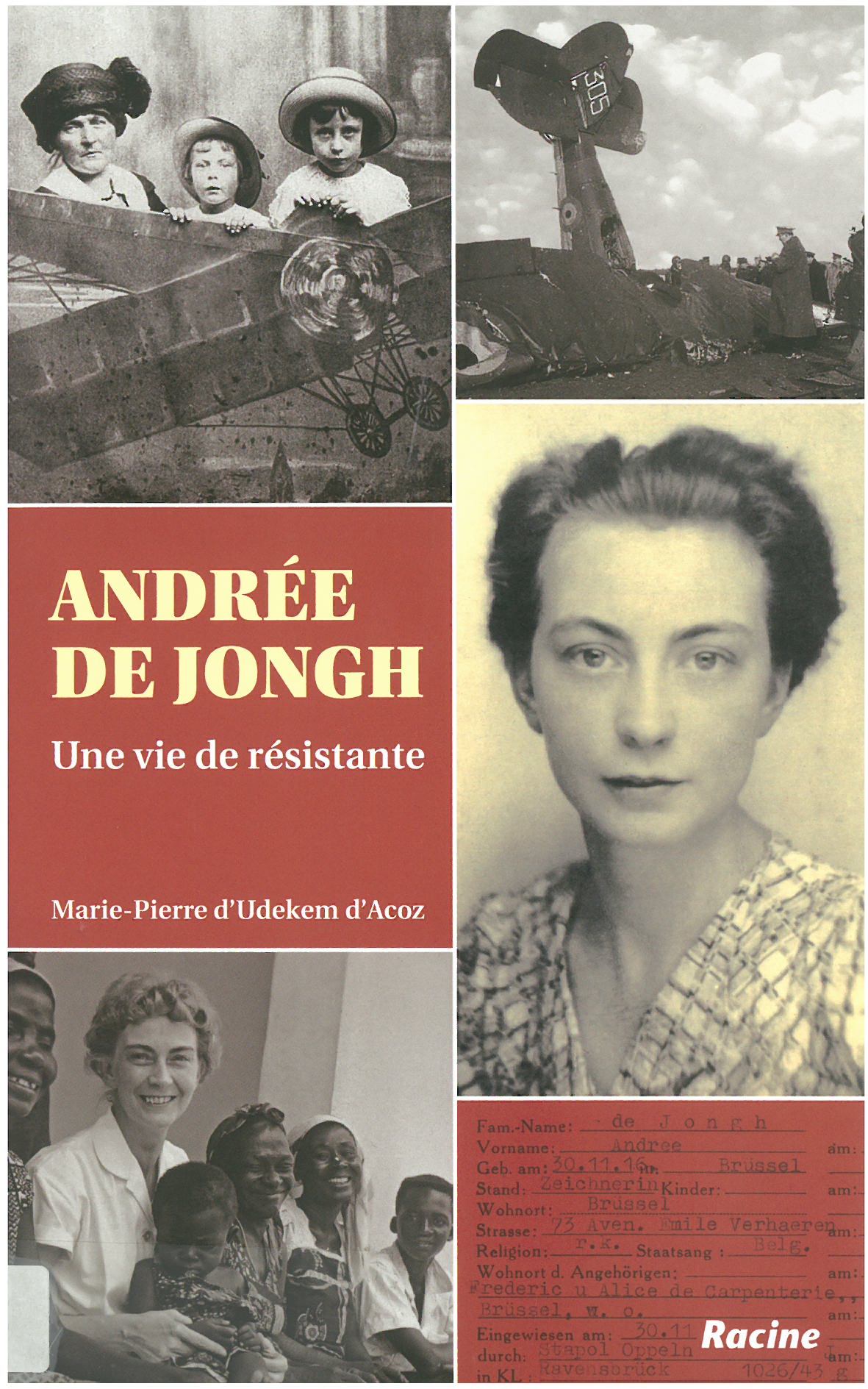 If the Second World War forced women to play an even greater role in the course of events, both in civil society and in resistance organizations, they generally remained largely absent from the battlefield, except in the Soviet Union (500,000 women soldiers!) and to a lesser extent in Finland. And as we have said, they would remain so for a long time in the historiography of war.

The situation changed from the 1970s onwards, with the growing success of gender studies in the Anglo-Saxon world, as historians in these regions became more and more interested in the forgotten, the historically marginalized. At the turn of the 20th and 21st centuries, the French and Dutch-speaking world were gradually won over by this "new" field of investigation, in a climate of "postmodernism" that is becoming more and more widespread. The library of our institution has captured this great shift in historiographical modes and made a good harvest in this area. 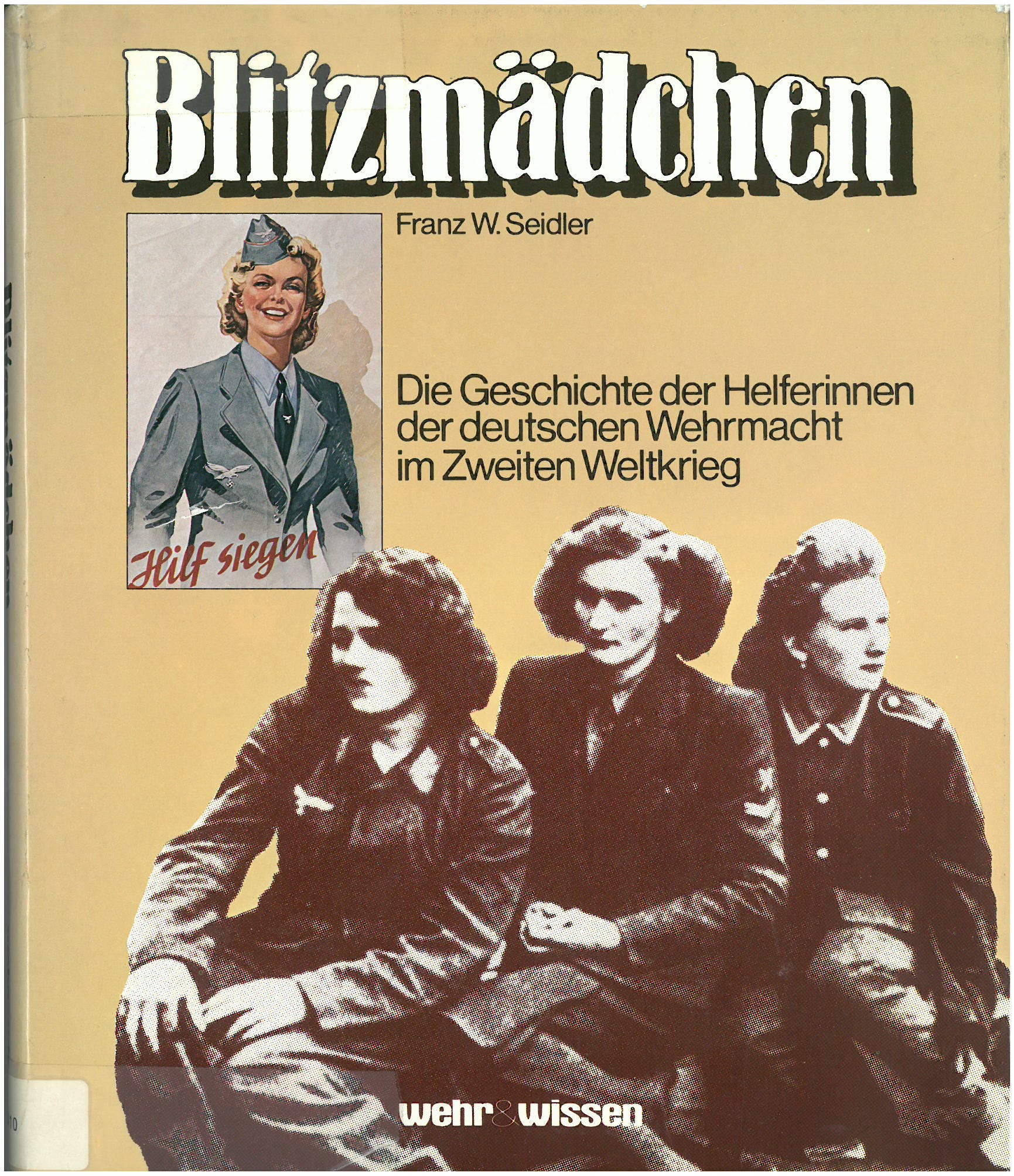 Remarkably enough, if studies on the female gender in war have multiplied, the "classic" themes (women and resistance, women in the socio-economic life, women in the collaboration) have been maintained by expanding in all directions, and the research has largely turned to the "wearers of uniforms" in Soviet or Nazi style. Basically, the most truly innovative problematic, unknown in previous eras, is that of sexuality. This is now approached from all angles, from rape to venal love affairs, including emotional relationships with the occupier... of the moment. Curiously, this historiographic genre was preceded on the literary level, or rather para-literary, by a whole production of an erotic or even pornographic nature, very widespread in the 1960s and 1970s "Nazisploitation" literature and film genre (one of the most famous characters being the scantily dressed "Ilsa, She Wolf of the SS") which deserves to be revisited with a critical eye as a reflection of a certain catharsis for a fringe of the post-war generation. 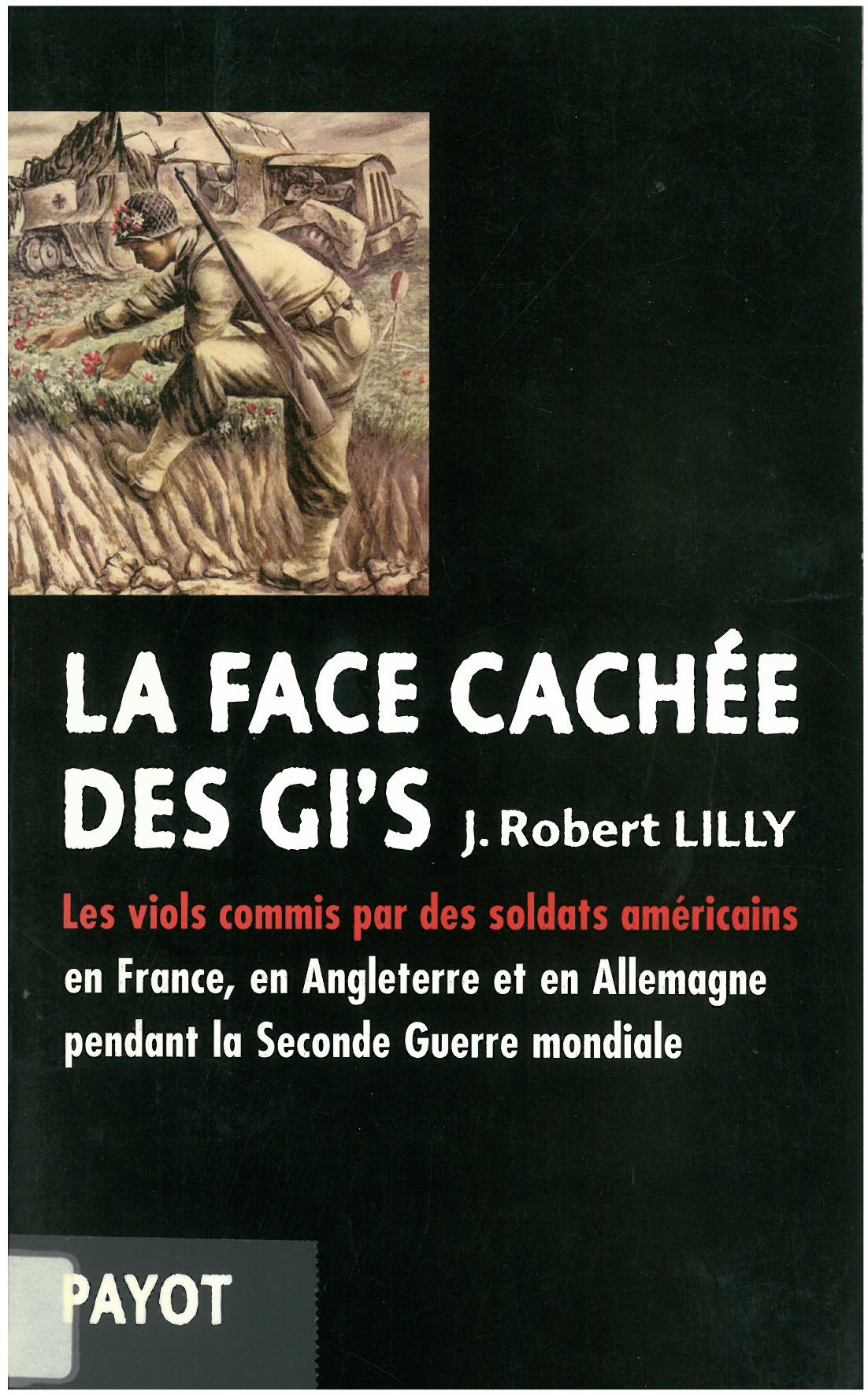 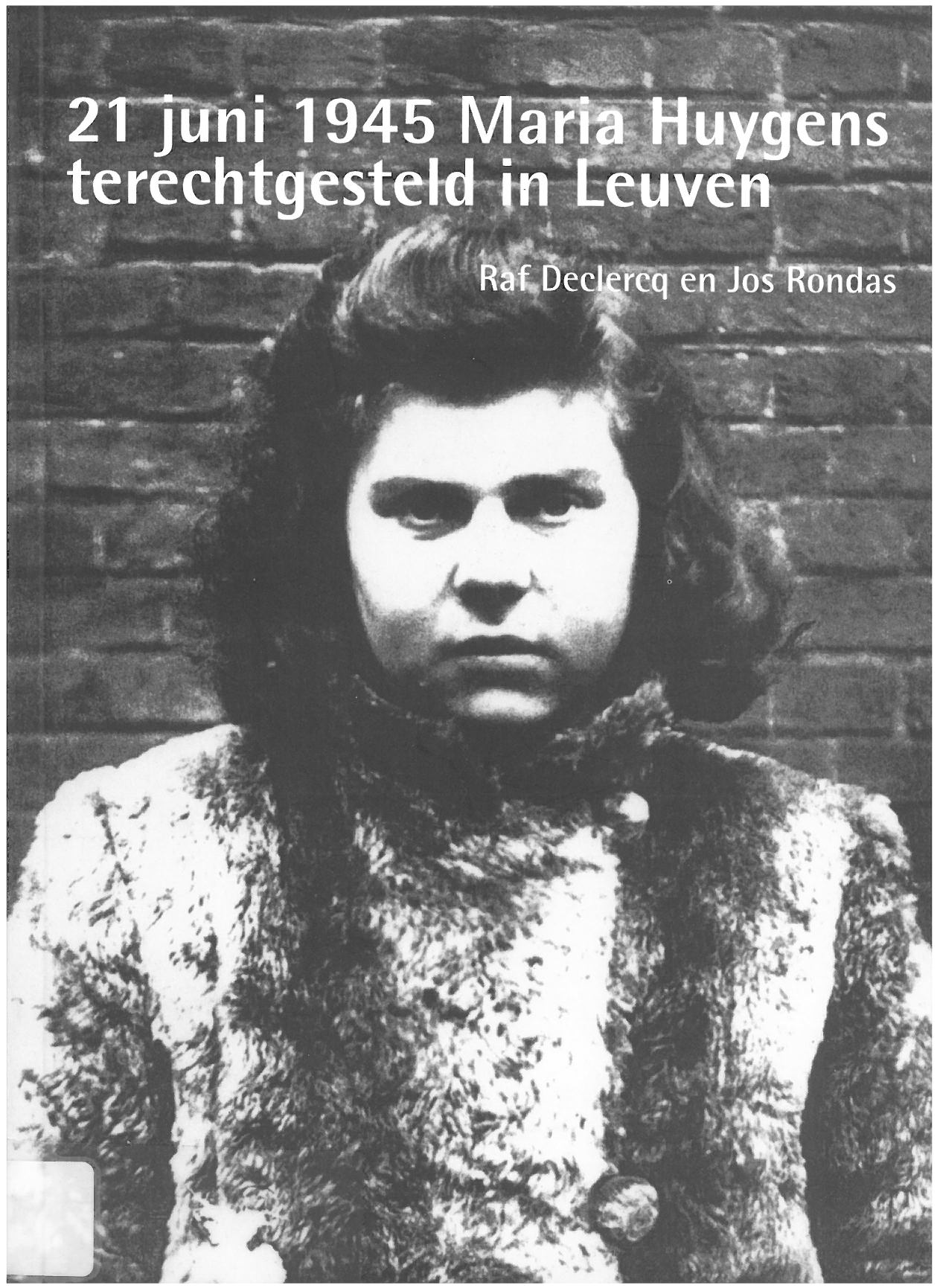 But is it necessary to specify that beside these conceptual elements inspired by the " spirit of the times " or by the historiographic fashion of the moment, there remains the vast range of socio-economic history?  Women now have their full place in all aspects of social life, whether it is the quest for subsistence to ensure the survival of the home, the education of children, the replacement of men in industry, commerce, agriculture when men are absent "because of war"... Without forgetting, of course, their presence, emphasized but in accordance with a certain tradition, in medical and health structures or works of charity/solidarity.

As a result, "our other halves" can perfectly well turn out to be "our doubles" when put to the test!

And the careful exploration of this part of the CegeSoma library dedicated to Women in War will certainly not contradict this versatility! Still, it is necessary to take the trouble to go and see it more closely.