The 'Cold War' in the CegeSoma library ... Under this title, we invite you to discover the third theme of our series 'The Librarian's talks'. Each theme will be the occasion to dive into our collections and will be illustrated by a video and a text to complete the information contained therein.

Watch the third episode of our video series 'The Librarian's Talks: 2. The Cold War in the CegeSoma Library'.

By its nature and by its "Mission statement", an institution like CegeSoma, dedicated from the beginning to study the Second World War "in its immediate consequences", was inevitably led, by dealing with the "Royal Question", to address the "Cold War" phenomenon. And the progressive extension of its chronological field of investigation since 1996-1997 has oriented it more and more towards this problematic.
But, basically, what is the "Cold War"? Among a hundred more or less happy definitions concocted by political scientists, we could define it as a phase of strong geopolitical tensions between the United States and its allies and the Union of Soviet Socialist Republics, from the aftermath of the Second World War (1945-1947) to the disappearance of communist regimes in Eastern Europe (1989-1991). This temporal framework is still considered by some to be rather narrow, and some would like to see it extended to the period following the "October Revolution" of 1917, that is, to the whole interwar period... and even a little more.

The conceptual field covered by this theme is thus vast, all the more so since our "Cold War" proved to be multidimensional, activated by political-ideological and economic, but also cultural differences pitting two vast entities, the communist "Eastern bloc" (with its Asian and other annexes) and the "Western liberal democracies" (and their more or less exotic allies) against each other. In any case, this bipolarization was translated, for nearly two generations, into an arms race and a myriad of peripheral conflicts, not to mention the phases of internal agitation specific to the two geopolitical groupings, the moments of appeasement ("peaceful coexistence"), the original and more or less successful attempts at political experimentation ("Eurocommunism", "third way", "non-alignment", "socialism with a human face", etc., etc.).

The Centre's library has therefore set out to gather the largest possible corpus of books on the subject, and has succeeded to a certain extent, with the understanding that its research on the subject will always remain somewhat on the horizon: the closer it believes that it is approaching its "definitive" conclusion (is there something definitive about historical research?), the further away it will be, given the regular publication of new titles closely or remotely related to this theme. 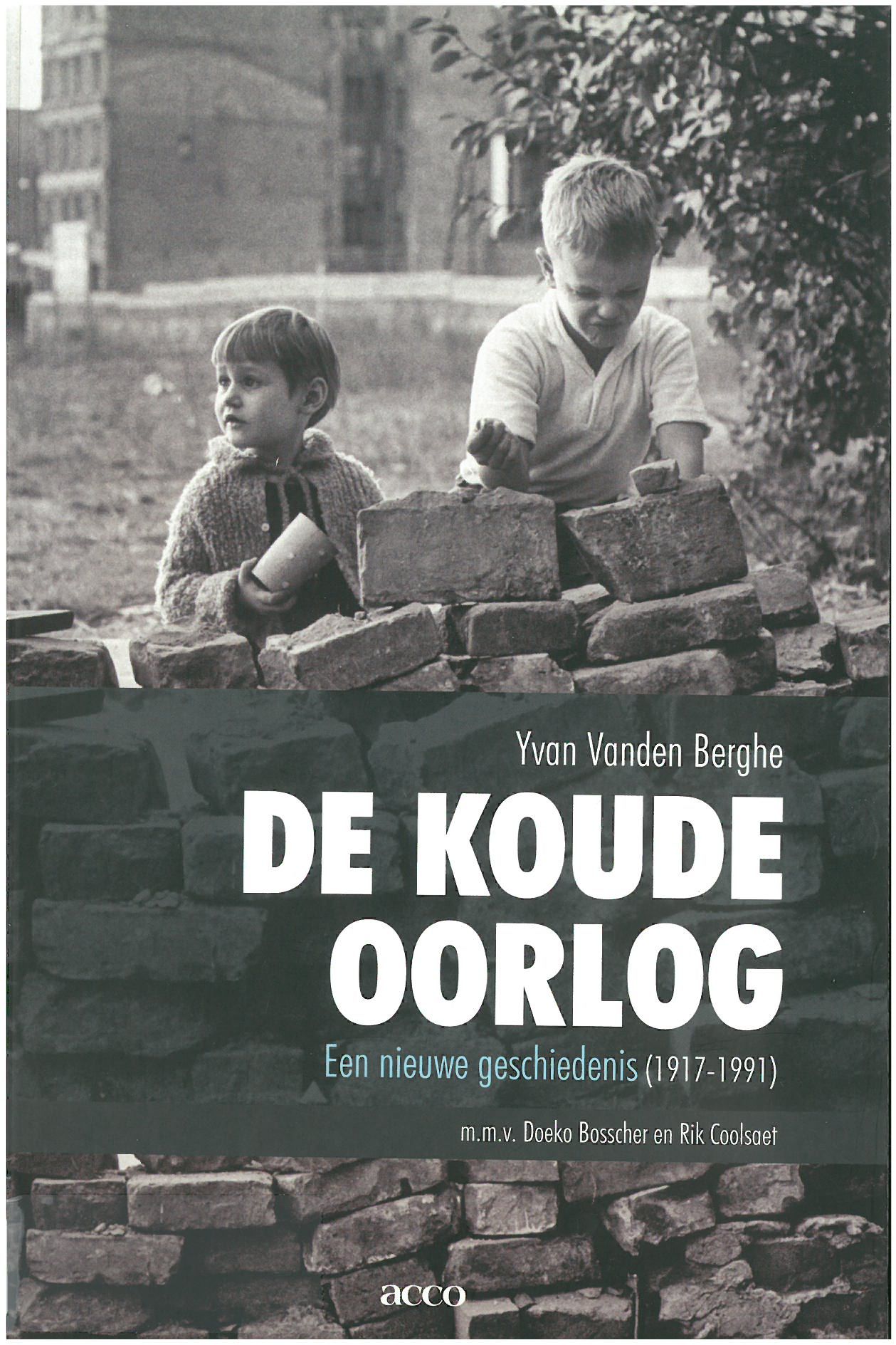 In the end, out of the nearly 85,000 titles in our book collections, all subdivisions combined, about 7,000 of them can be closely or remotely linked to the "Cold War" concept, as long as we take into account the conflicts linked to decolonization and the "peripheral wars" usually associated with it (Indochina, Vietnam, Angola, etc...). 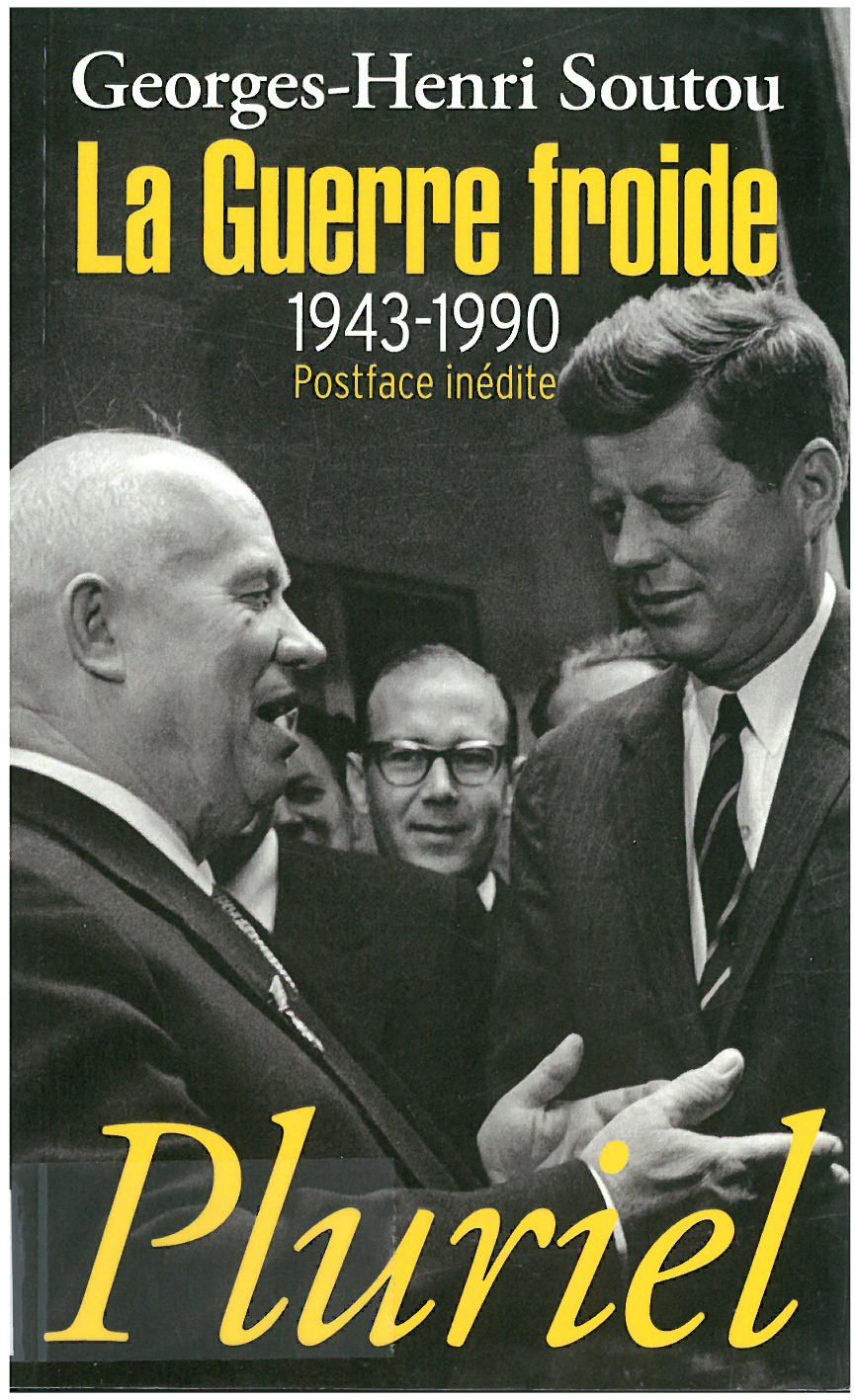 The layman will no doubt find inspiration in first learning about some classic works of synthesis, such as those by Yvan VANDEN BERGHE, De Koude Oorlog 1917-1991 (Leuven, Acco, 2002), Odd Arne WESTAD, The Cold War: A World History (Allen Lane, 2017) or Georges-Henri SOUTOU, La Guerre froide 1943-1990 (Paris, Fayard, 2011). The Dictionnaire de la Guerre froide edited by Claude QUETEL and published by Larousse (Paris, 2008) may also be of interest to him in this regard. To move on to more substantial things, is it necessary to recall that our collection was intended to be eclectic, as much as possible. 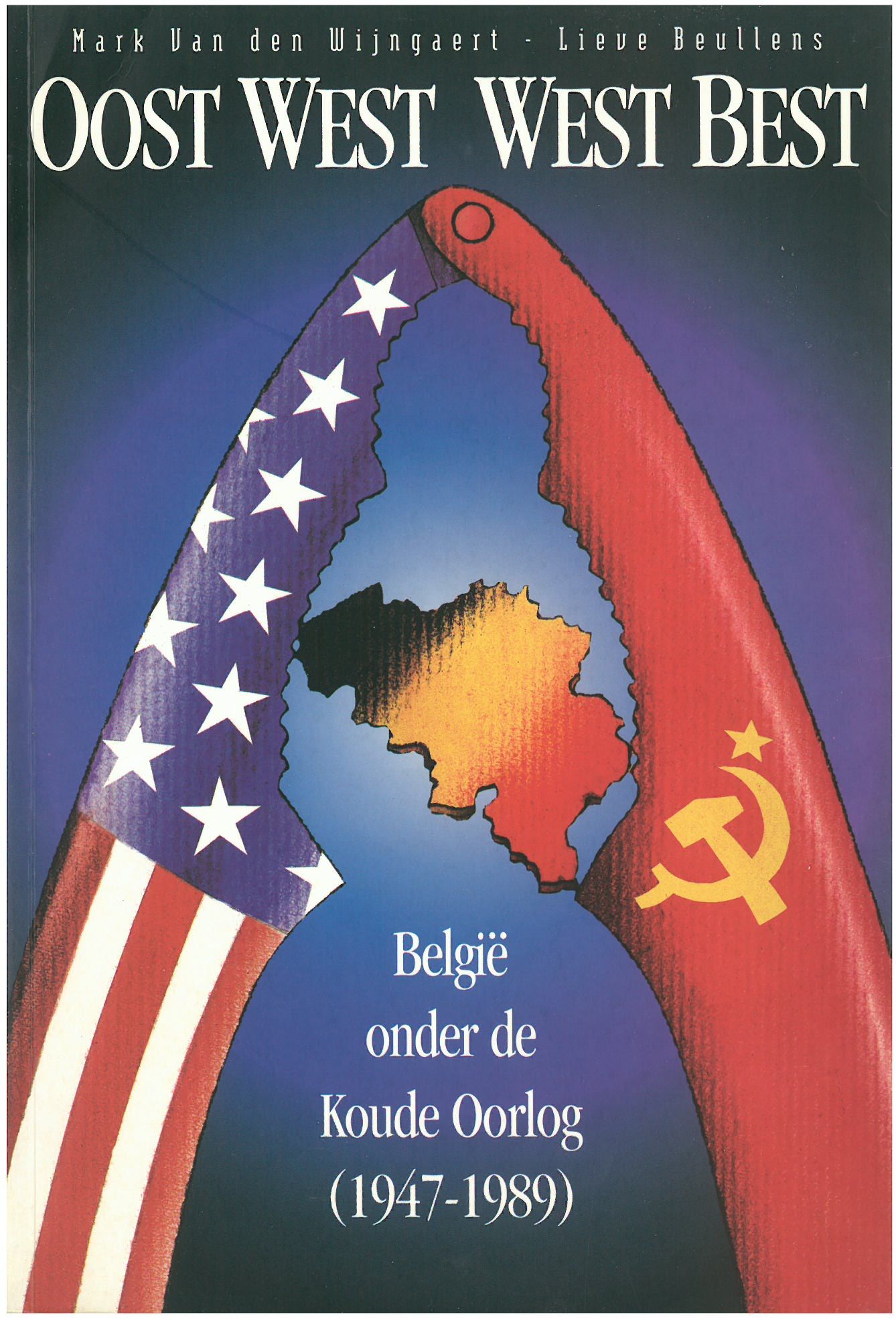 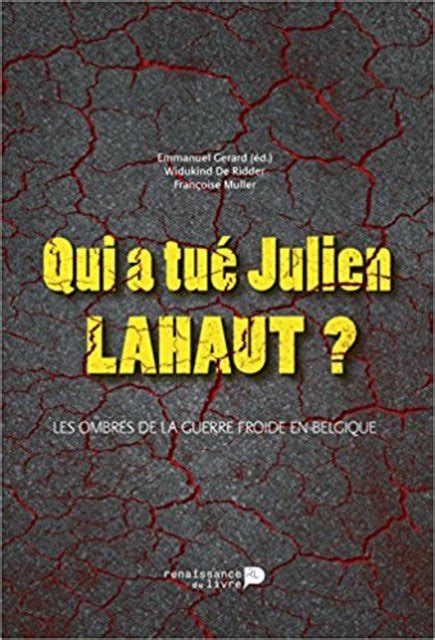 without forgetting the research conducted under the direction of Emmanuel GERARD, Widukind DE RIDDER and Françoise MULLER, Qui a tué Julien Lahaut ? Les ombres de la Guerre froide en Belgique (Brussels/Waterloo, CegeSoma/La Renaissance du Livre, 2015), which is both a "home-made" production and which has benefited from a bilingual publication (titled in Dutch: Wie heeft Lahaut vermoord? De geheime Koude Oorlog in België, CegeSoma/Davidsfonds, 2015)...and largely transcends the single assassination of Julien Lahaut, deputy in the Chamber of Representatives and president of the Belgian Communist Party, to embrace the whole small world of anticommunism in Belgium around 1949-1950.…

Needless to say that, in our bibliographical collection, we have taken into account the vision of things of ALL political sensibilities, from the least... moderate left (Hans DEPRAETERE-Jenny DIERICKX, De Koude Oorlog in België, Berchem, Epo, 1985) to the most assertive liberal right...within the framework of NATO (Robert CLOSE, L'Europe sans défense ? 48 heures qui pourraient changer la face du monde, Brussels, Arts et Voyages, 1976), without forgetting the point of view of Christians (right or left), of the anarcho-pacifists or of the new far right such as the ‘60s "Jeune Europe" movement...? 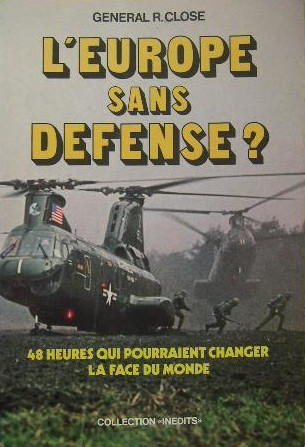 And is it also necessary to recall that the reading of these multiple works in both national languages as well as in English or German (to mention the most important contributions) can be usefully completed by our opulent archival collections on the subject (Fonds Legrève, Fonds Van Lierde, etc., etc...)?

Researchers who wish to know more will still be able to consult the computerized inventory of our library on the internet, using the "Pallas" search engine.