Having been an integral part of the institution since its foundation in 1969, the CegeSoma library inherited the collections assembled between 1945 and 1947 by Suzanne Tassier, a professor at the Université Libre de Bruxelles. Tassier had assembled collection with the purpose of establishing a centre of research on the two World Wars, which had not been possible in the 1940s due to enormous political tensions: The events surrounding the “Royal Question” were still in full swing and academic institutions, in an attempt to ease tensions, did not consider it appropriate to accumulate historical documentation on a recent, traumatic past whose wounds had barely begun to heal .

After such an inauspicious debut that saw Tassier’s collecting efforts forgotten fall into oblivion, the CegeSoma gradually extended the scope of its book collections while respecting the temporal and conceptual framework prevailing at the time of the foundation of the new documentation and research centre, as well as remaining faithful to its initial mission. In  the beginning, contemporary bibliographic contributions were limited to the period of 1930-1950 (in other words, from the beginnings of the crisis, which had eventually led to the Second World War, up to the conclusion of the “Royal question”) and had to look at the war less from a military perspective in the strict sense than on the basis of its impact on civil society. Political, social, economic and cultural impacts on Belgium as well as on neighboring and remote countries (the United States, USSR, Italy…), which have strongly influenced Belgian history. 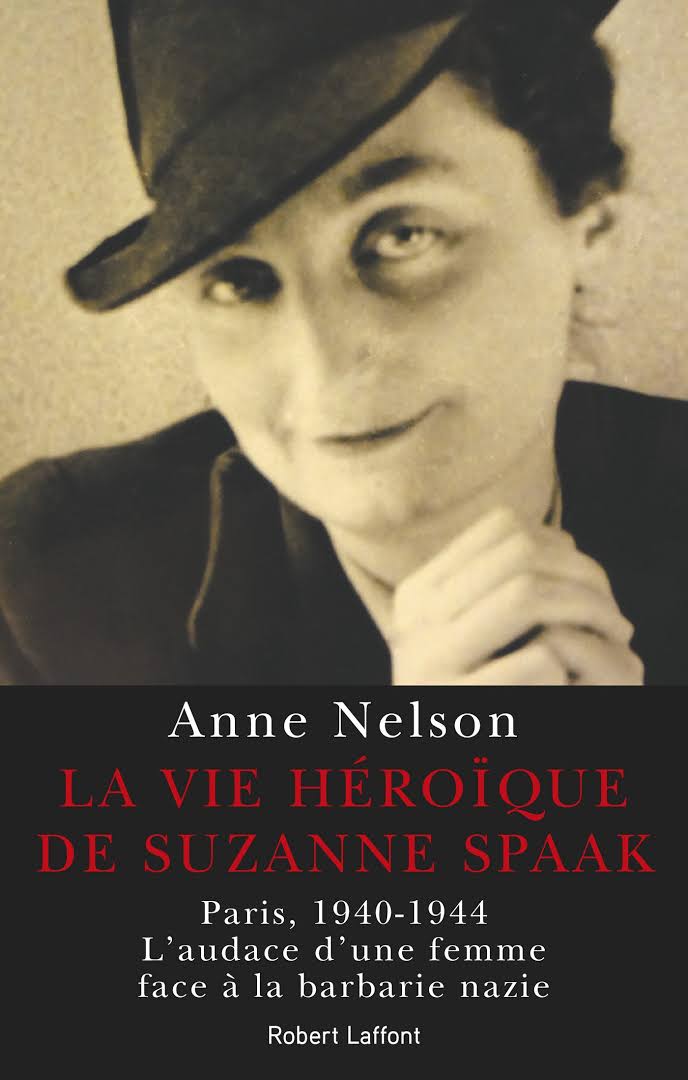 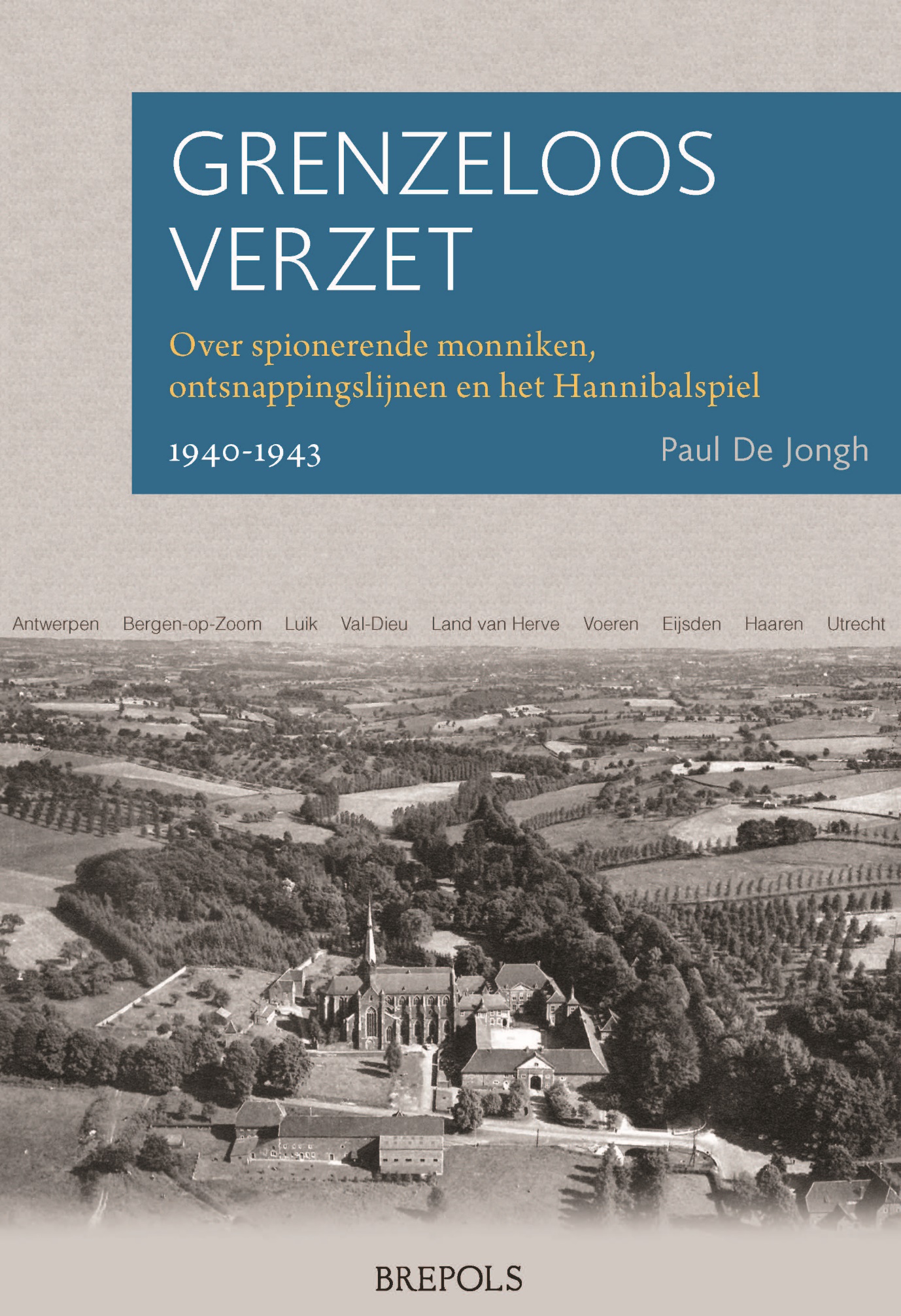 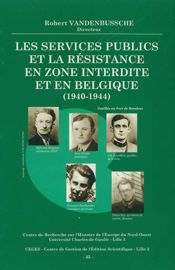 Over time, the mission of the Centre was extended bit by bit: from 1997 onwards, the authorities responsible for managing CegeSoma gave us permission to investigate on the period linked to the “Great War” from its origins to its consequences and subsequently, it became possible to consider the conflicts related to decolonization after the Second World War or the geopolitical tensions of the Cold War.

If this extension of the time frame was important (in fact, it was now the whole “short 20th century” from 1914 to 1991 that was covered by the Centre’s remit), the quest for historical literature - while always keeping to its general conceptual framework - continued to put particular emphasis on certain themes defined at the very beginning by the researchers of CegeSoma: areas of socio-political and/or socio-economic conflict resulting from war, political extremisms of the time (Communism, Fascism, National Socialism …), collaboration resistance, genocide (of Jews, Armenians, Gypsies, …), war violence (war crimes, purges, repression), nationalist questions in Belgium and abroad but always related to war, art, intellectual life and war, youth and youth movements more or less politicised…. And finally, through donations and bequests, books relating to military history also ended up in our collections. 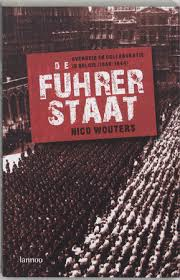 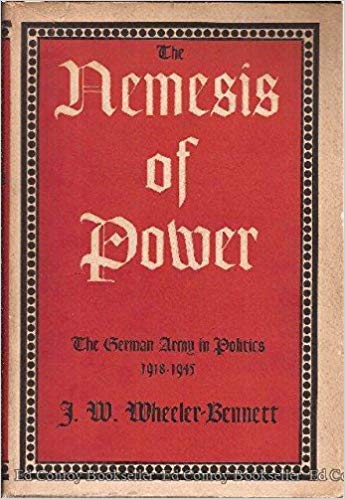 Fifty years since its establishment, CegeSoma has, thanks to its library, both an enormous amount of documentary material, including more than 80,000 titles, which essentially deal with the two world wars, and an instrument of high scientific value, continuously updated with the most recent publications or contributions from the “antiquariat”.

This vast collection helps further our understanding of these two key moments of the 20th century, whose memorial and political reverberations we still feel from time to time today.