For a long time, CegeSoma's collection of booklets – which came from the INBEL Fonds (the former Belgian information office in London) – was specifically classified under the code "Br B..." and then "BB..." based on the assessment of our scientific team while the centre’s library was taking shape. This was understandable. Even if these booklets had more than one similarity with 'normal' works, albeit in a very succinct form, they differed fundamentally in their purpose: all of them were directly related to war propaganda. All of them defended a cause (that of the country at war from which they emanated) and all of them expressed a certain political position (even when they dealt with socio-economic or cultural themes). Moreover, the content and graphics of many of these brochures reflected, sometimes in a subliminal manner, the ebb and flow of the conflict. Finally, this rich documentary collection of several thousand titles presents, beyond their content, a certain aesthetic interest. On both the Axis and Allied sides, the best graphic designers endeavoured to create cover images that were sometimes seductive, sometimes striking, and always likely to attract the eye... and to incite the potential buyer to read the text. 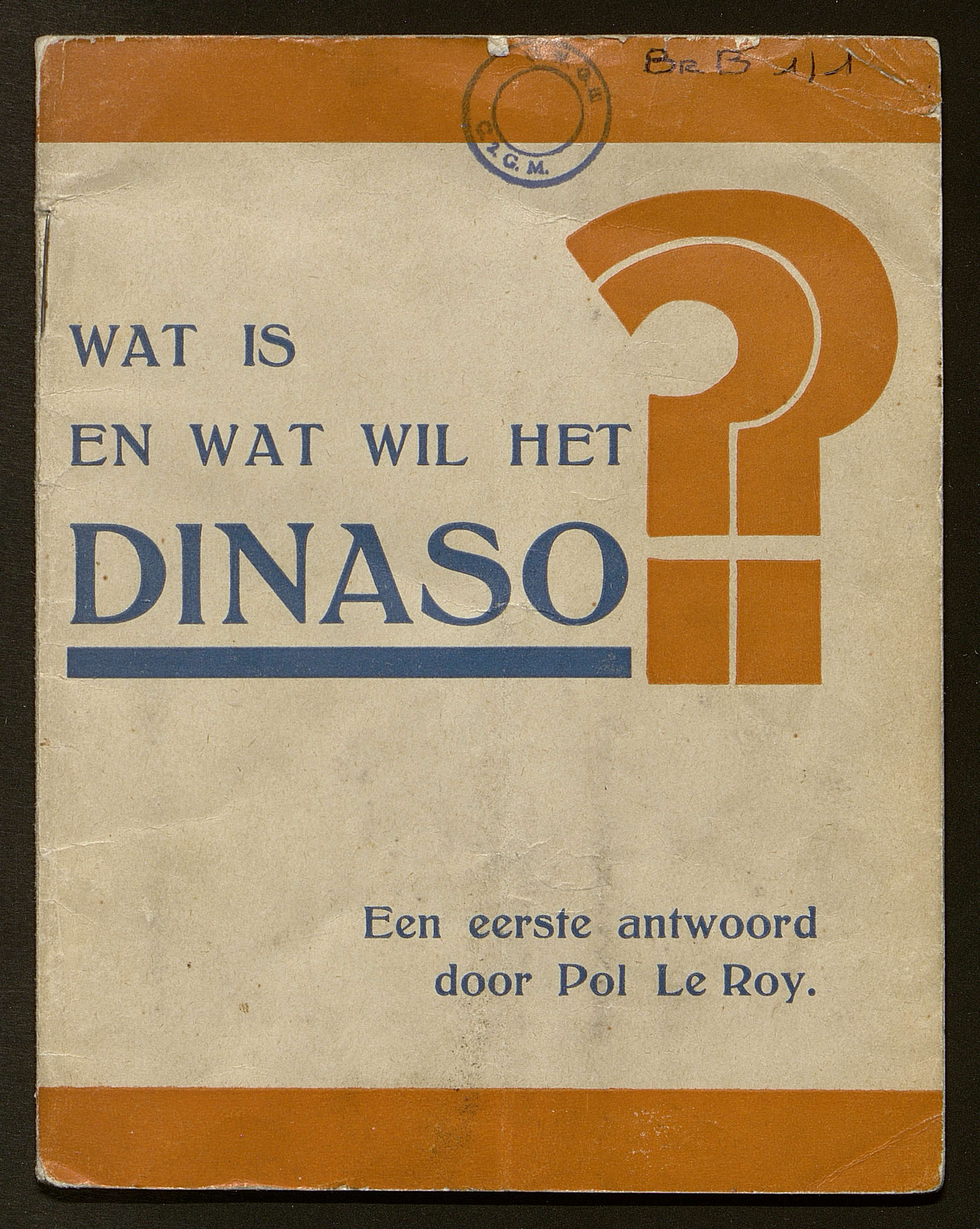 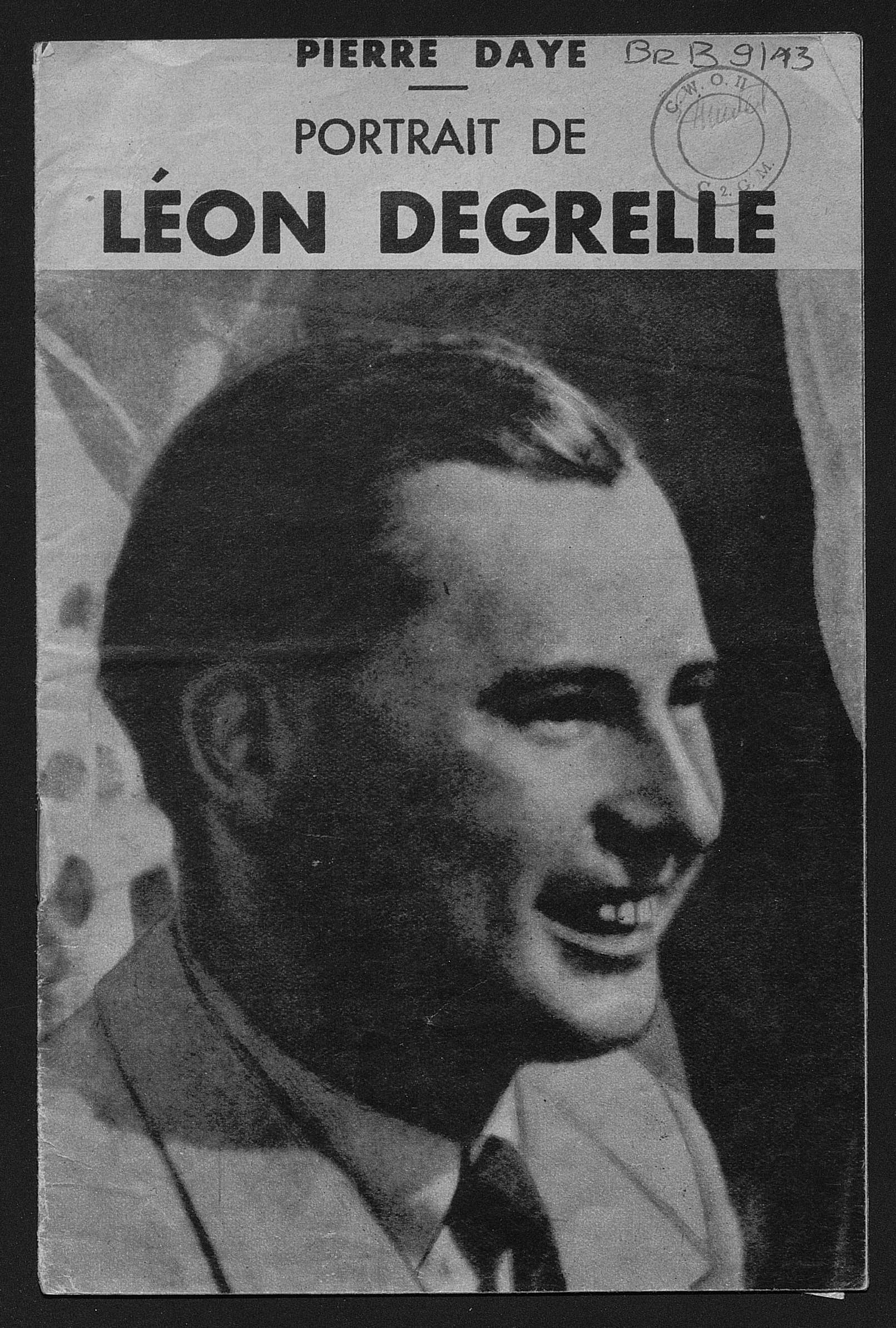 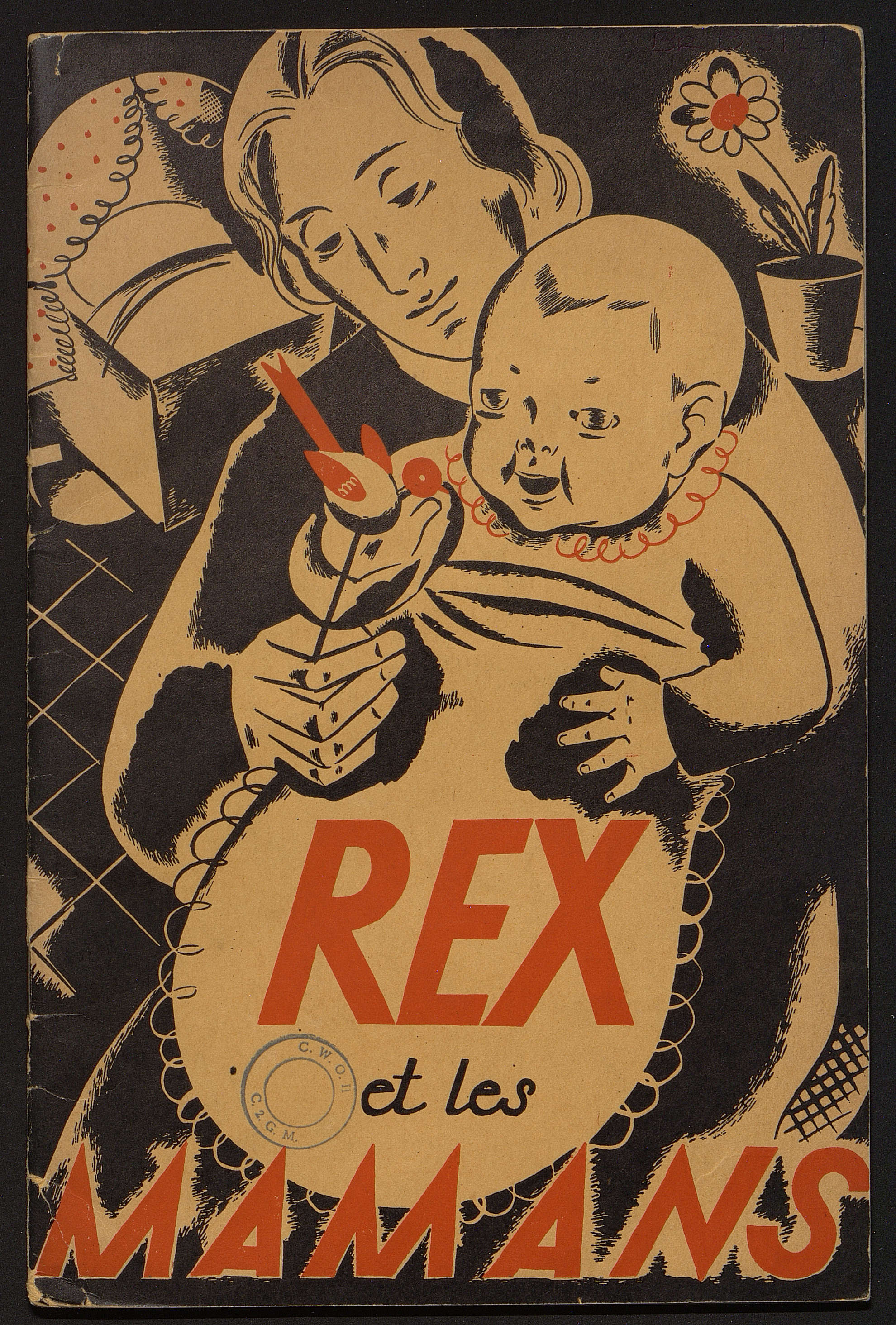 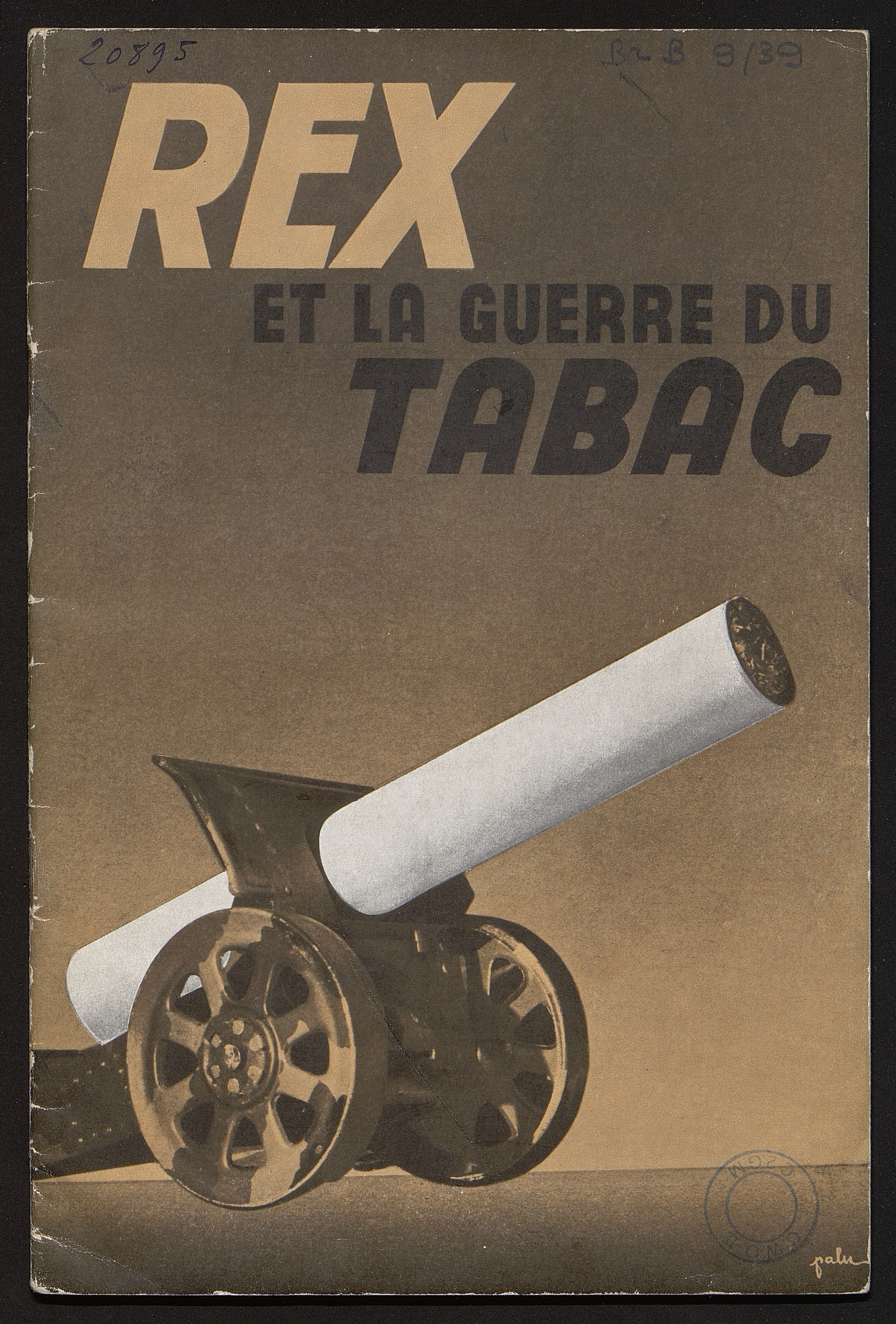 Then time passed and the booklets were placed in the general collection, classified in one way and then another. Frequently handled and made of poor quality wartime paper, they did not age well. This is why, in order to ensure their continued existence for as long as possible, the centre's management decided to proceed with the digitisation of the most decisive elements of this collection three years ago, starting with the titles relating to collaboration and the nationalist far right (NL/Fr) during the inter-war period.
An important collection of documents representative of these political currents and organisations was selected by Dirk Luyten and Alain Colignon and then carefully digitized for consultation in the institution's reading room.

But this process is far from over. We have turned to digitising booklets related to other fields of research, while still focusing on the Belgian framework and maintaining the principle of reasoned selection, as was done from the outset. Issues that are now being addressed include those of supply, the protection of the civilian population, cultural life, hygiene, anti-Semitism, and prisoners of war, among others.
Several hundred new booklets, carefully digitised by Soumaya Bounekoub, will also be made available to the public as soon as they have been processed (quality control and OCRization have been planned in order to facilitate research and offer readers the possibility to search for any word in the text), first in the reading room, and later online. 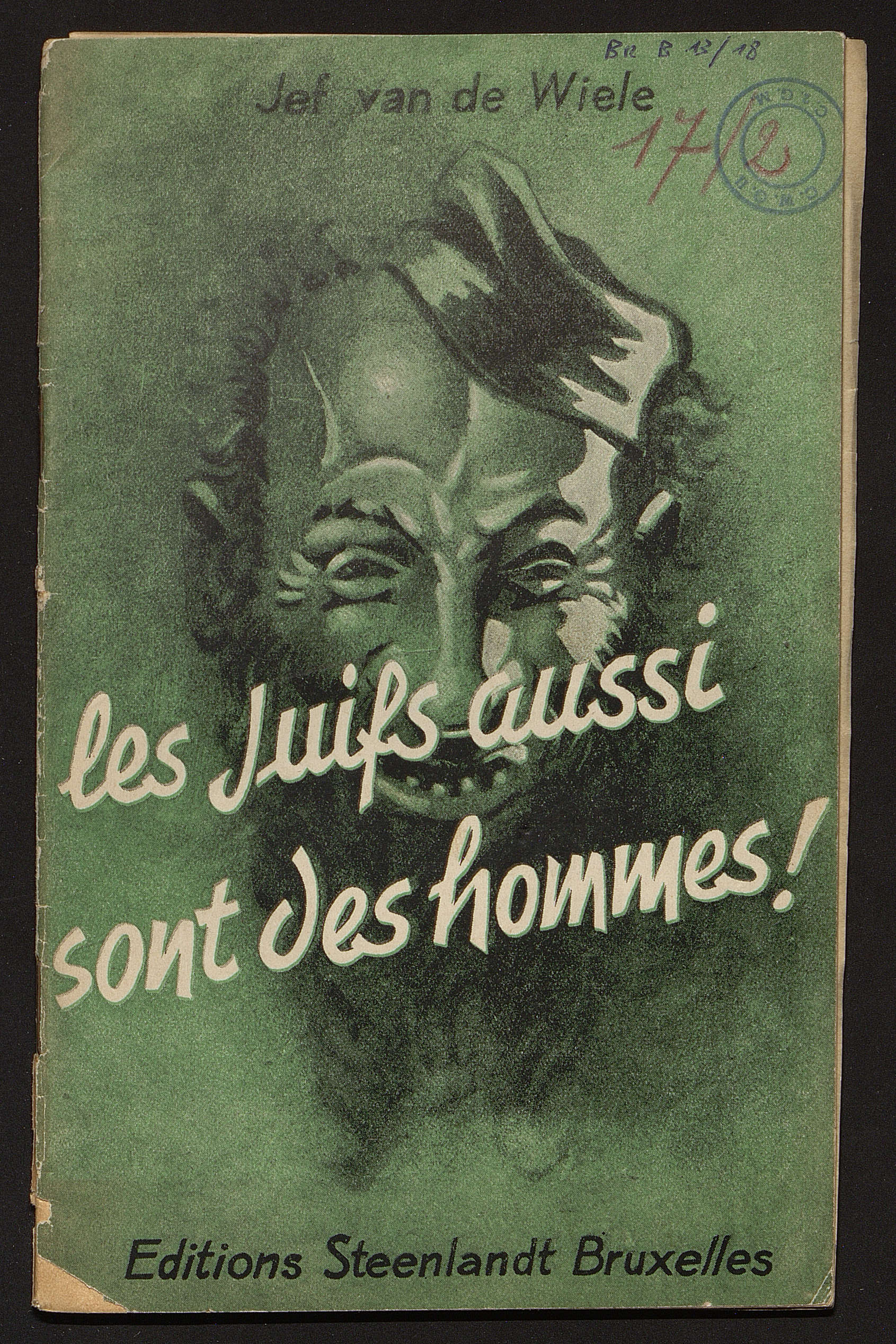 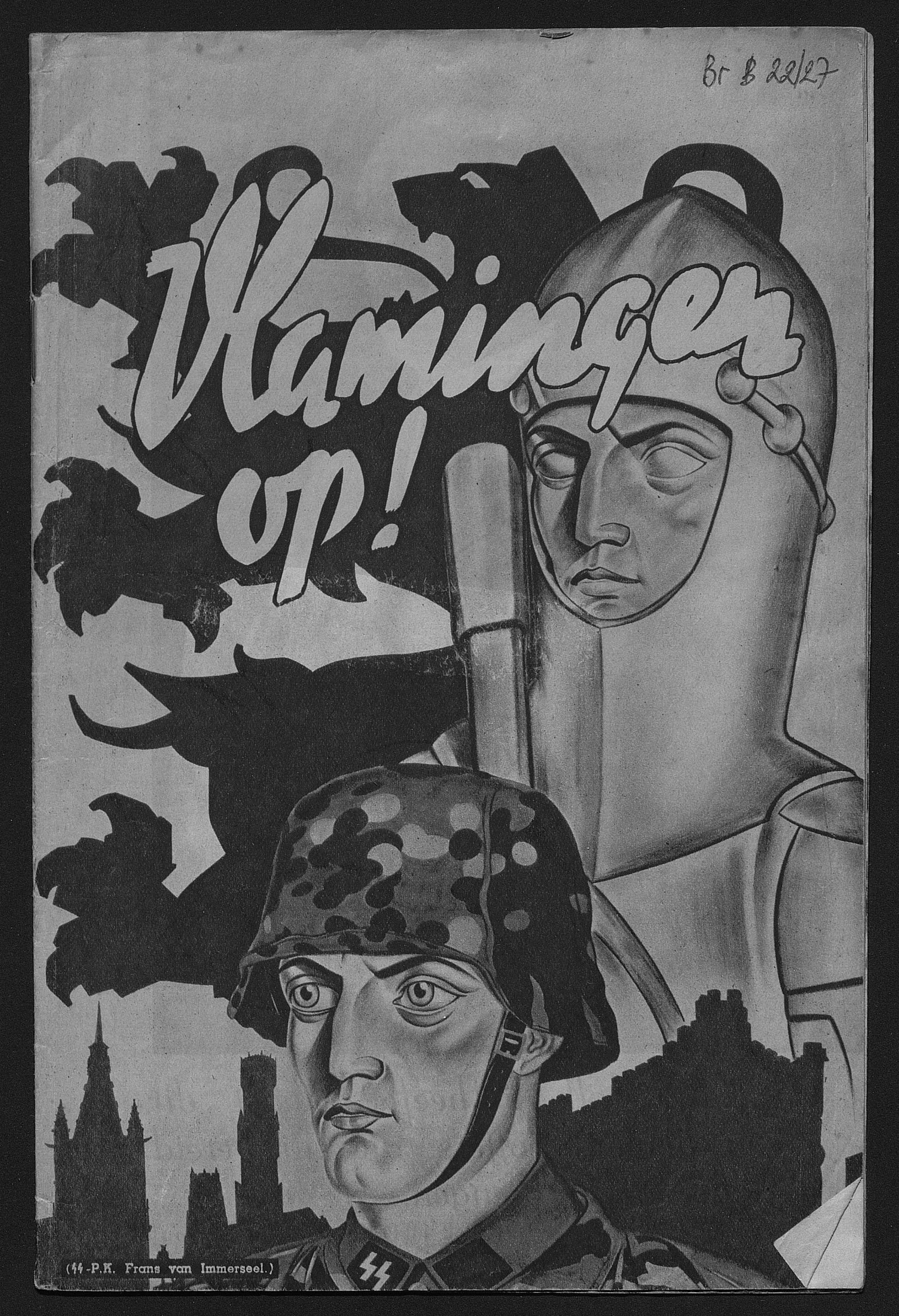 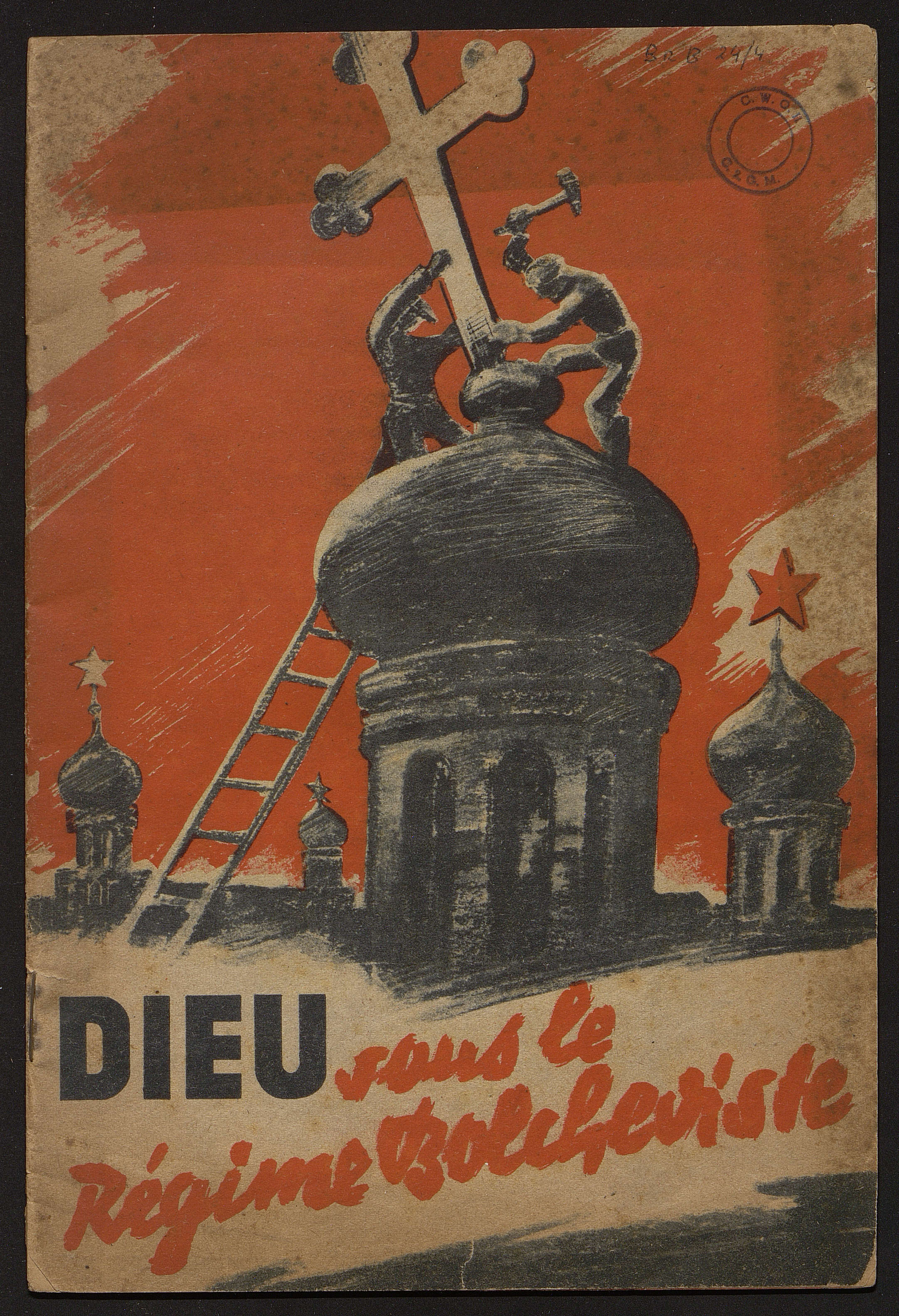 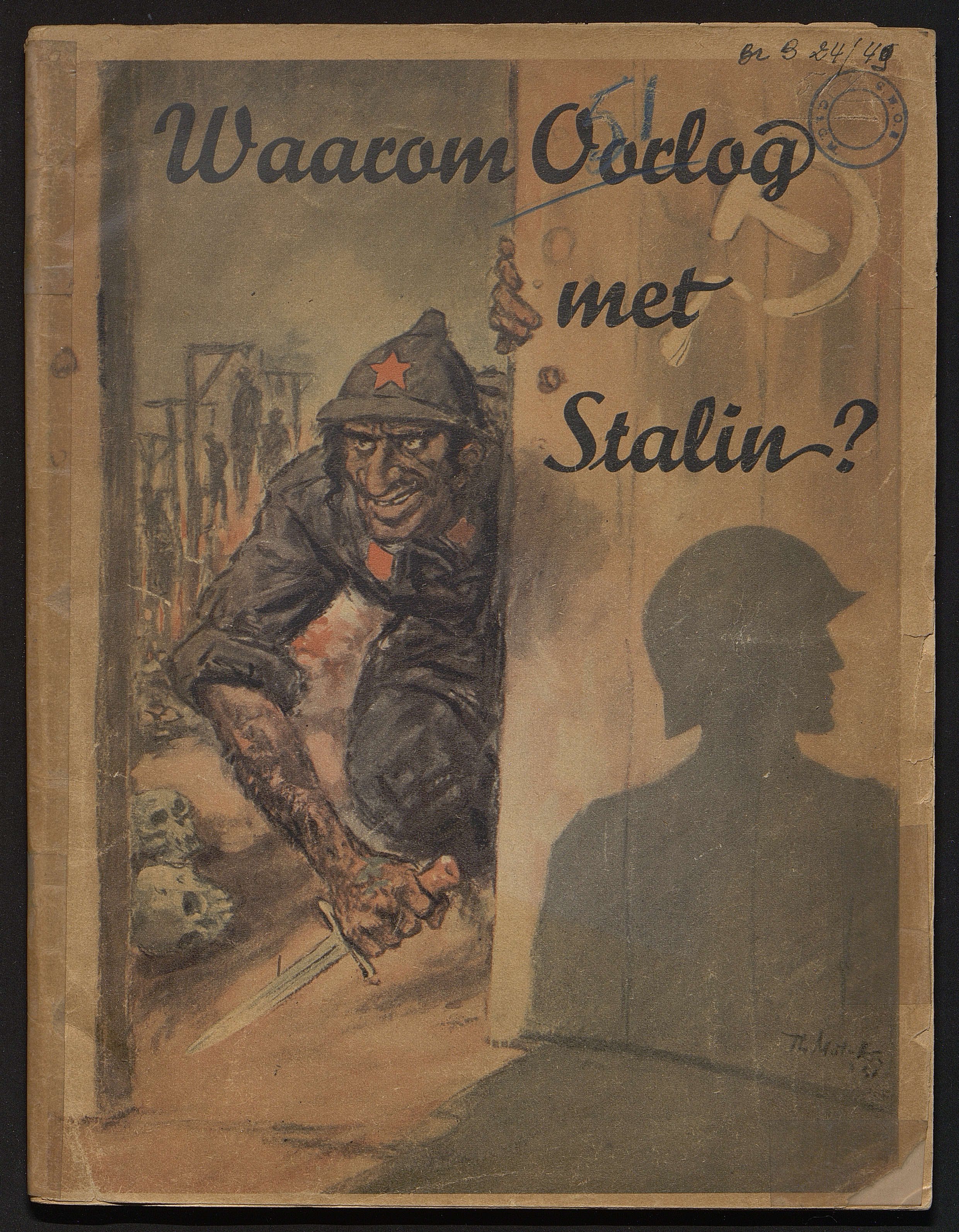 But the work is far from complete; it could very well continue over a long period of time, expanding to include other occupied and non-occupied countries of the Old Continent, and even Great Britain, the United States and Japan, as our documentary holdings are very well equipped in these domains.

Finally, it is important to add that, while the CegeSoma is well stocked with collaborationist or, more generally, pro-German productions, it has fewer booklets related to the resistance. Apart from the fact that the latter was not, and for good reason, all that visible and not abundantly subsidised by the occupying forces, it was more concerned with publishing clandestine leaflets. Only very occasionally were such publications relayed by the presses of the allied nations, especially in the second half of the conflict. 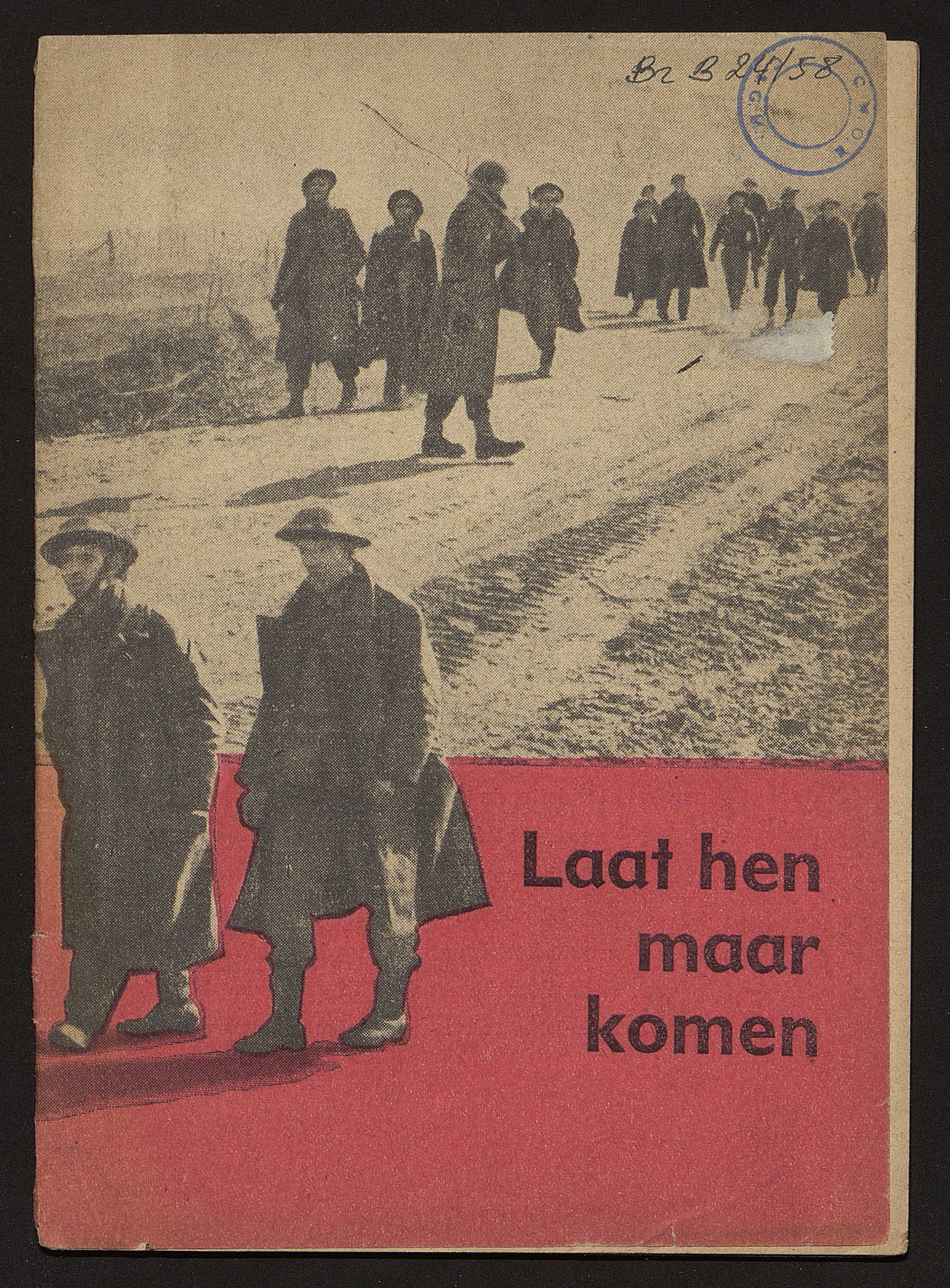 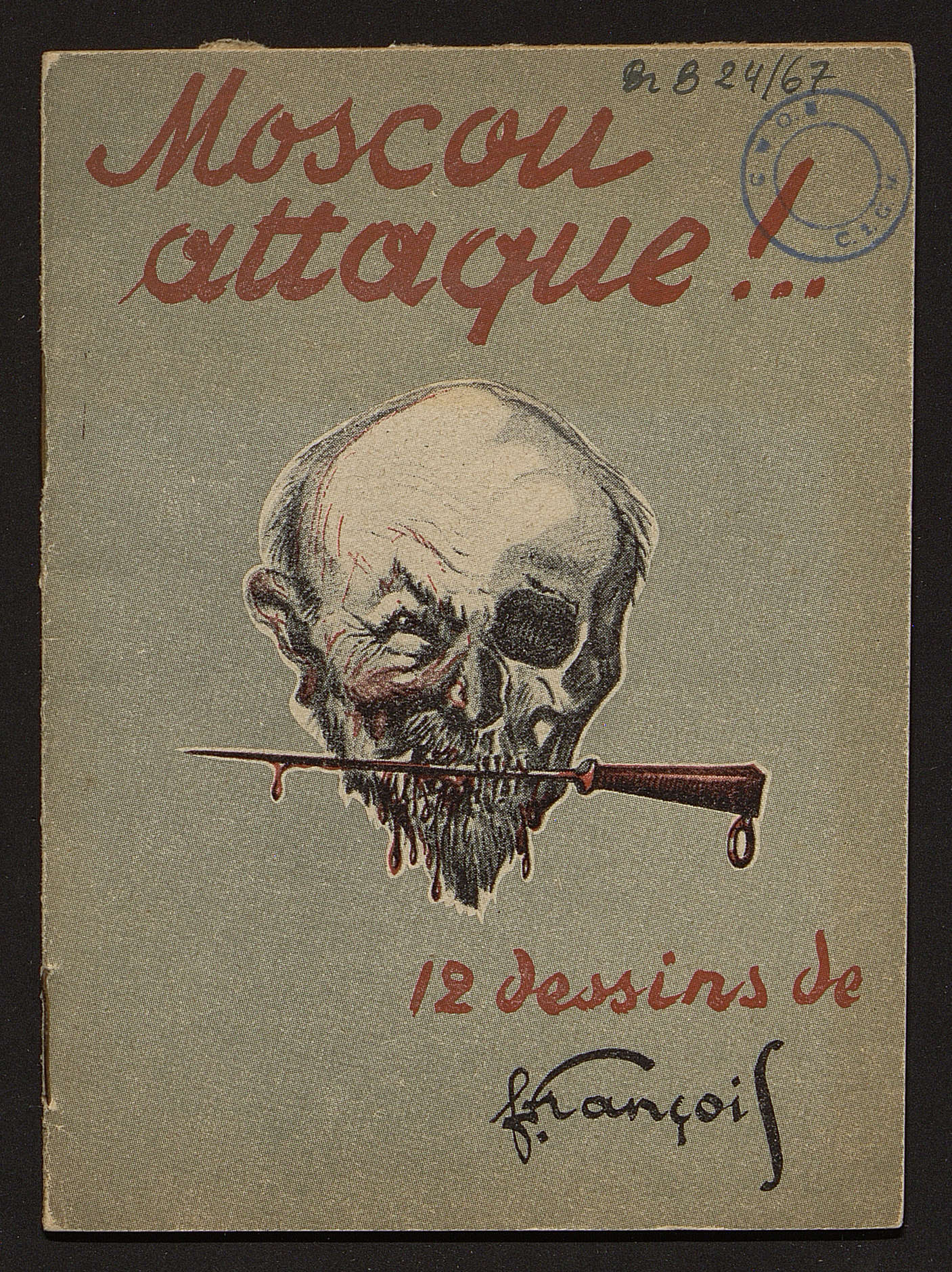 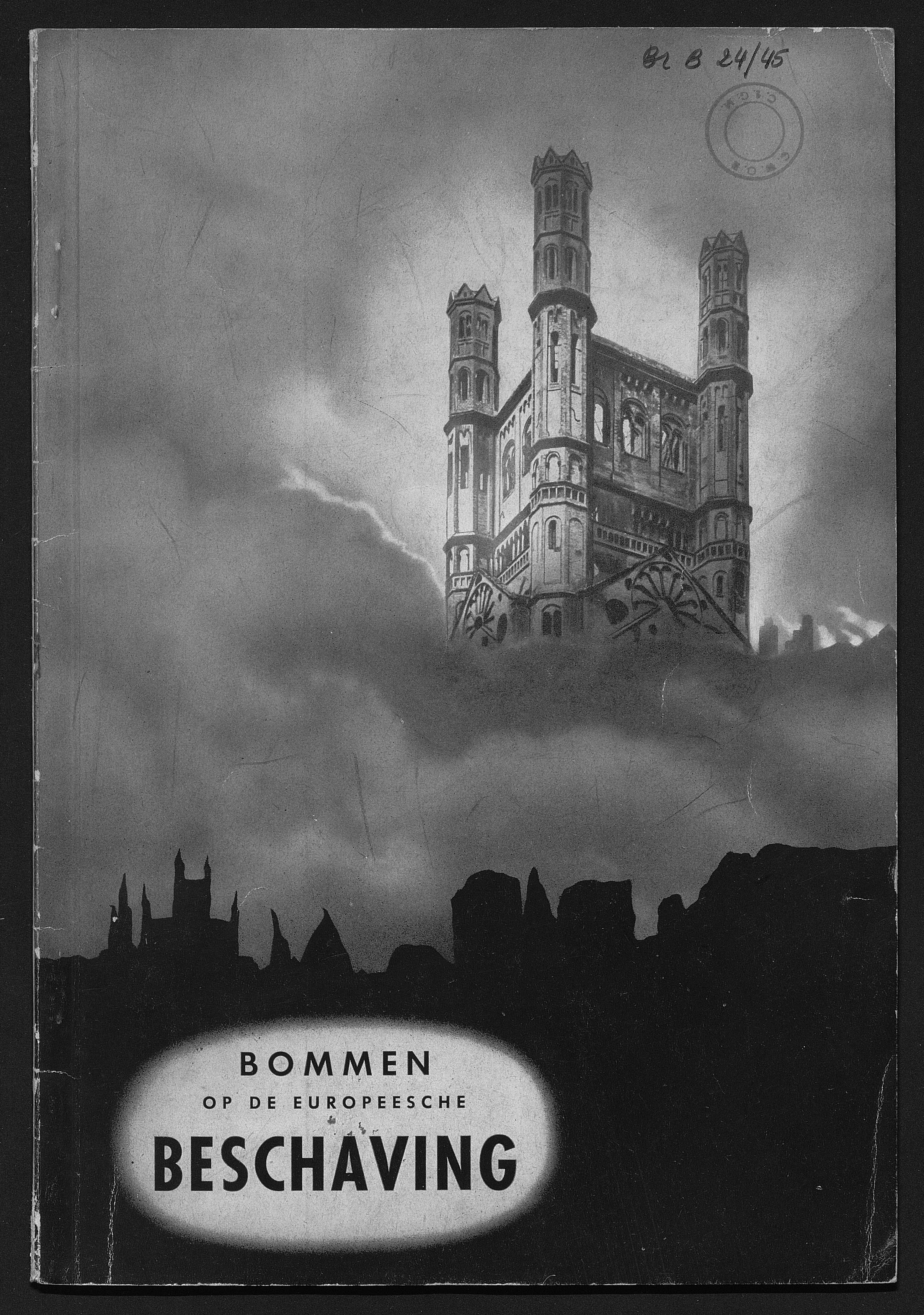 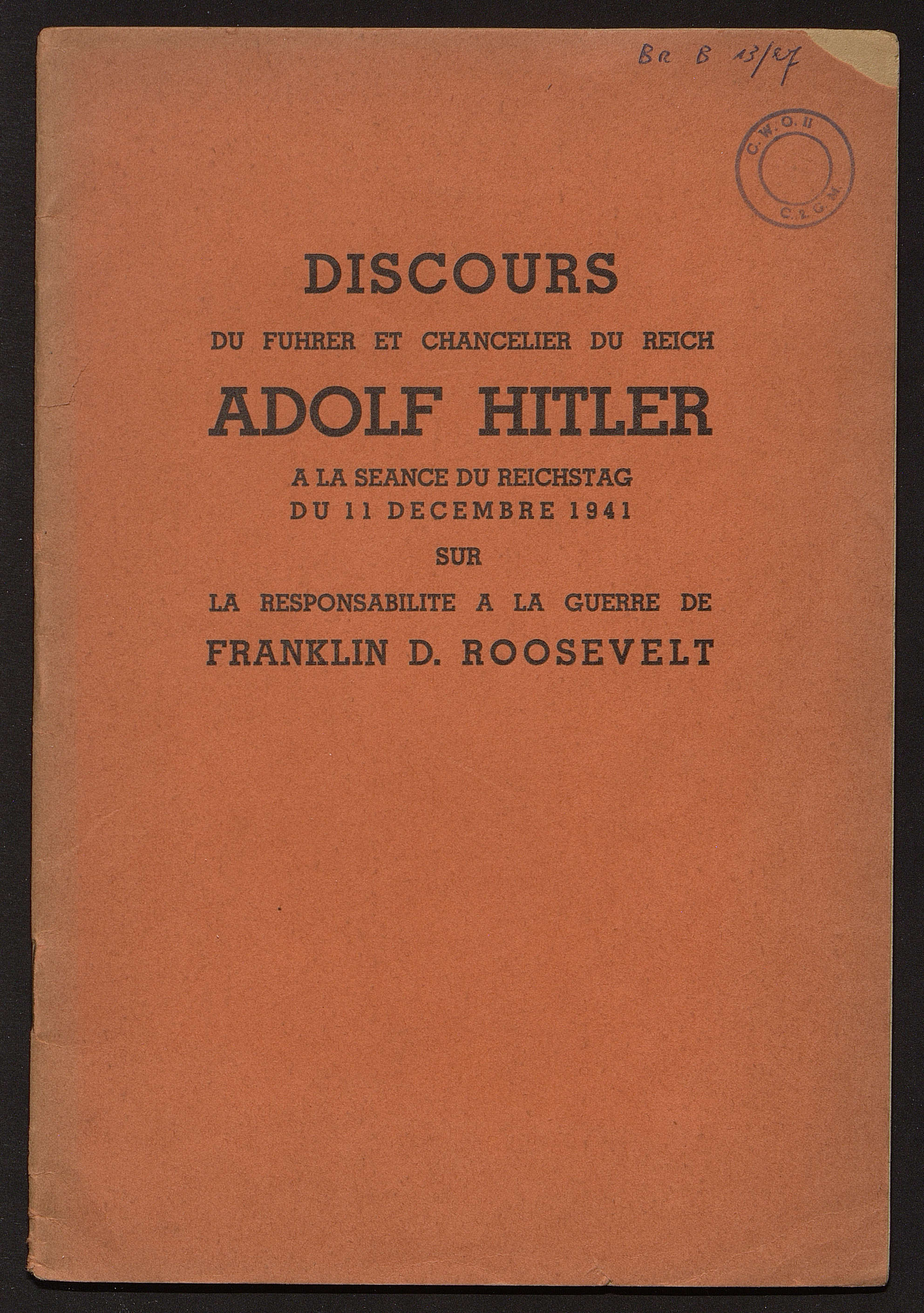