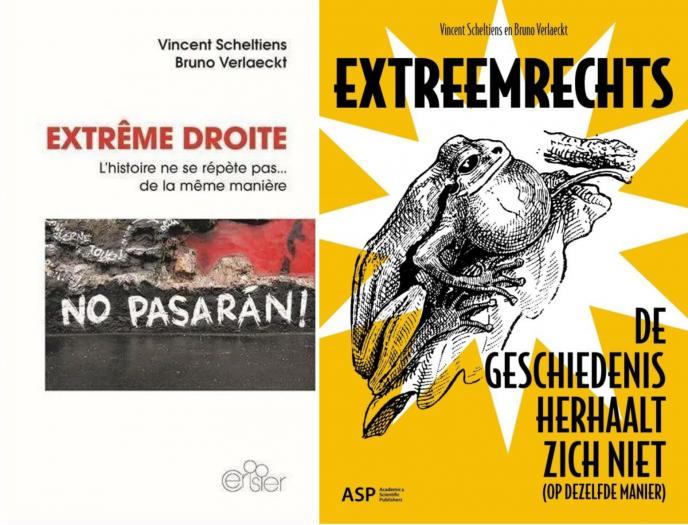 Conference-debate (in Dutch) with Vincent Scheltiens (UAntwerpen) as guest speaker


The book ‘Extrême Droite. L'histoire ne se répète pas (de la même manière) ’**, co-authored by Vincent Scheltiens and Bruno Verlaeckt, has triggered an essential debate on the crisis currently enveloping our democracy. It would appear that anti-democratic, even post-fascist, ideas are becoming gradually 'normalised' in what has been described as the fourth wave of the far right. The participation of the far right in politics is no longer an exception in Europe. In Flanders, in particular, it goes far beyond theoretical discussion: the question is whether the 'Great Wall of China' between the N-VA and Vlaams Belang will hold in 2024. It is also worthwhile considering the long-term danger of the culture wars that are being waged concurrently online. Vincent Scheltiens will discuss with Nico Wouters the nature of the contemporary far right, possible remedies to its rise and the role that historians - and our knowledge of the past - can or cannot play in this domain.

** This French version is a translation of the Original Dutch work published with us at ASP Editions (Extreemrechts. De geschiedenis herhaalt zich niet (op dezelfde manier)). 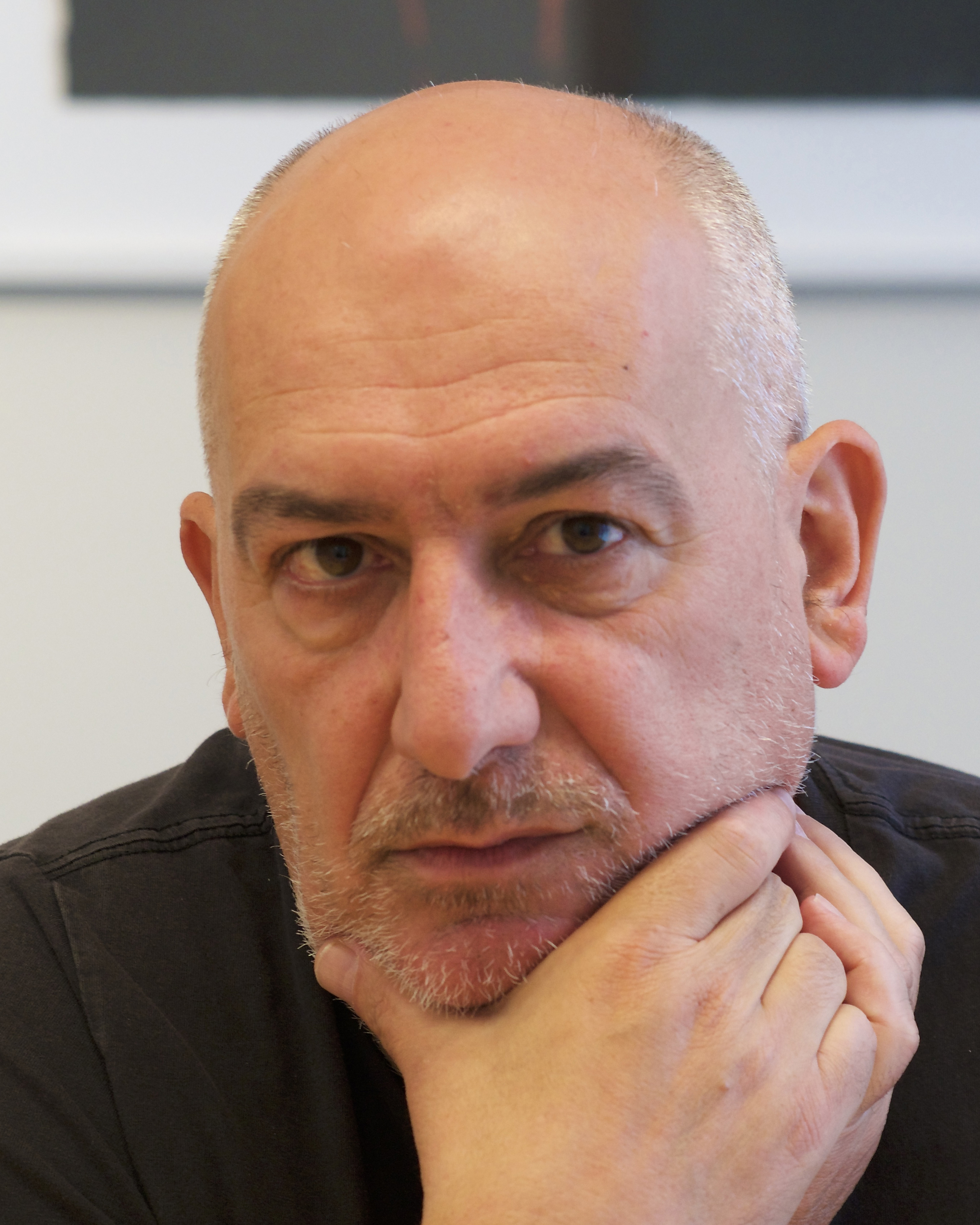 Vincent Scheltiens has a doctorate in history and works at the University of Antwerp at the Centre for Political History, ‘Power in History’, where he is also a visiting professor. He is the author of several books on nationalism and the construction of national identity, the political history of Belgium, the history of the left and the contemporary history of Spain. His latest publications include ‘Met dank aan de overkant. Een politieke geschiedenis van België’ (2017) and ‘De sociaaldemocratie is doodziek. Pleidooi voor een herpolitisering van de politieke orde’ (2019). 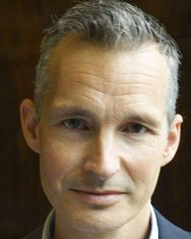 Nico Wouters is a doctor of history, head of the CegeSoma (State Archives) and visiting professor at Ghent University. He is a specialist in the history of the Second World War and its historiography as well as post-war commemorative policy. He edited the book 'Transitional Justice and Memory in Europe (1945-2013)' (2014) and is the author of 'De Führerstaat. Overheid en collaboratie in België (1940-1944)’ (2006), as well as a number of other works focusing on the history of Belgium’s occupation during the Second World War.

Attention! Measures to prevent COVID-19: A number of safety measures are in place at the building of CegeSoma. You must desinfect your hands when entering the building. The room will be aerated before and after the conference. We reserve the right to cancel this Second Public History Meeting in case new public health measures make it impossible to hold this kind of gathering at the planned date. We will of course keep you informed as soon as you have registered for the meeting. Thank you for your understanding and your cooperation!